Current Work is a lecture series featuring leading figures in the worlds of architecture, urbanism, design, and art.

The spring 2021 Current Work series examines some of the inherited histories, conventions, fabrics, and systems—often taken for granted—that constitute and shape the built environment. How might we reconsider the ways we engage with and construct the places that surround us? Speakers will address issues including transforming architectural pedagogy; protecting threatened historic sites; conserving resources by adapting existing buildings and reusing materials; and reimagining and regenerating places scarred by racism, neglect, and environmental emergencies.

After a devastating earthquake struck northeastern Japan in 2011, Ito launched Homes-for-All, an initiative that built 16 gathering places for disaster victims living in temporary housing units. Five years later, in response to earthquakes in the country’s Kumamoto region, he oversaw the building of an additional 100 Homes-for-All.

In 2011 Ito established Ito Juku, an architectural school focused on the future of cities and architecture. Since 2012, he has worked to revitalize the small island of Omishima in southwestern Japan, collaborating with Ito Juku members and the local community.

Recent and current projects include:

Ito’s lecture will focus on rethinking what he describes as the “Modernist ideology” that has encouraged “the massive development of cities along with the global economic system.” Noting the recent “time-out” imposed by the Covid-19 virus, he asks, “Will the society that is metropolitan-oriented change? Or will we return to where we were?” 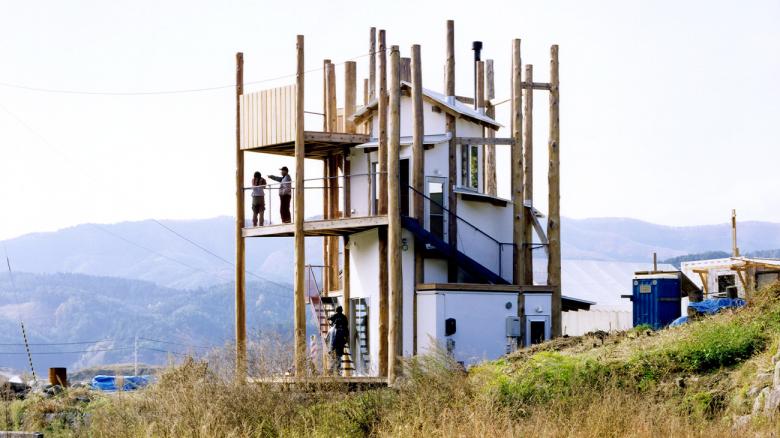