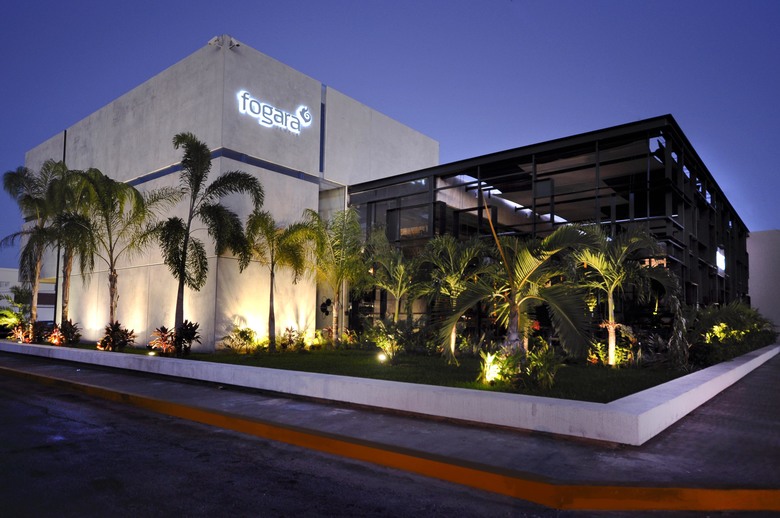 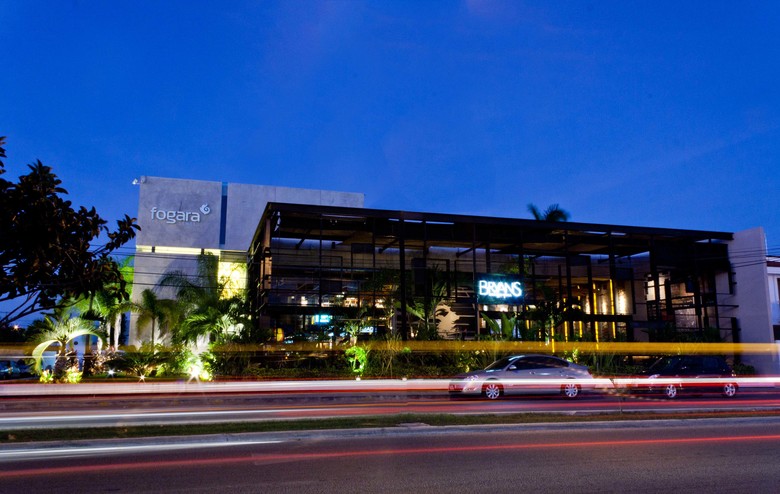 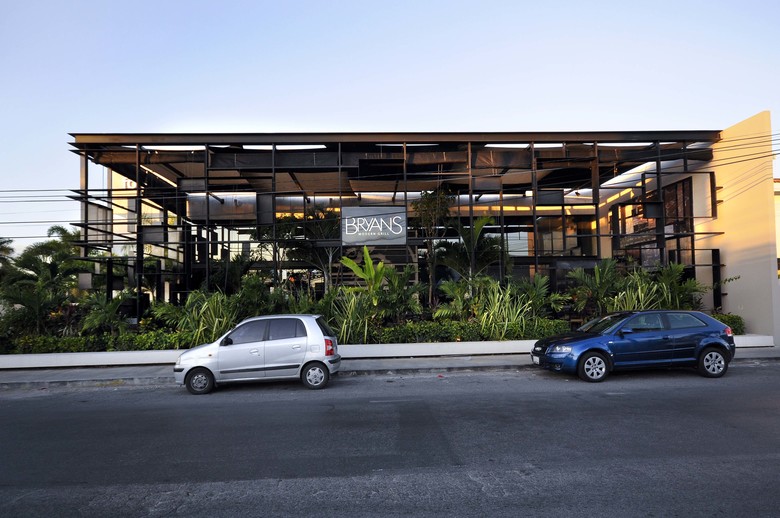 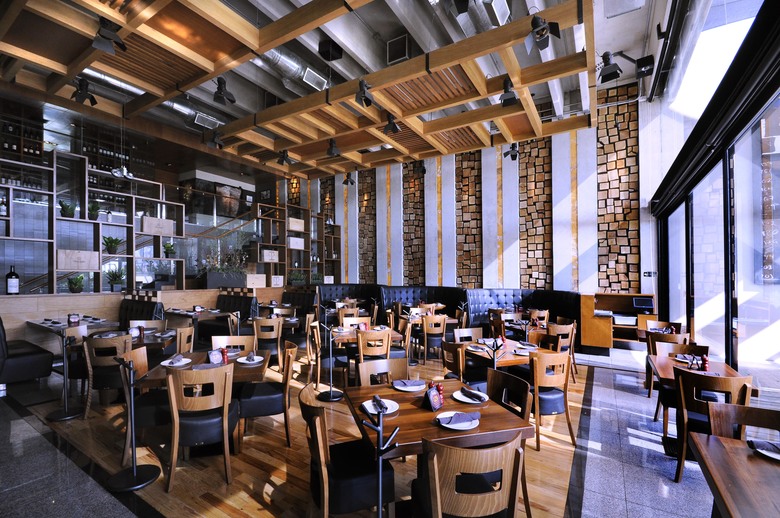 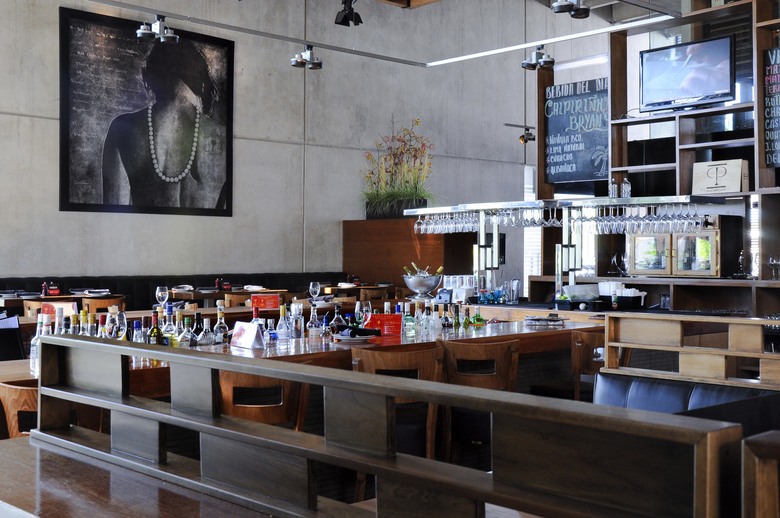 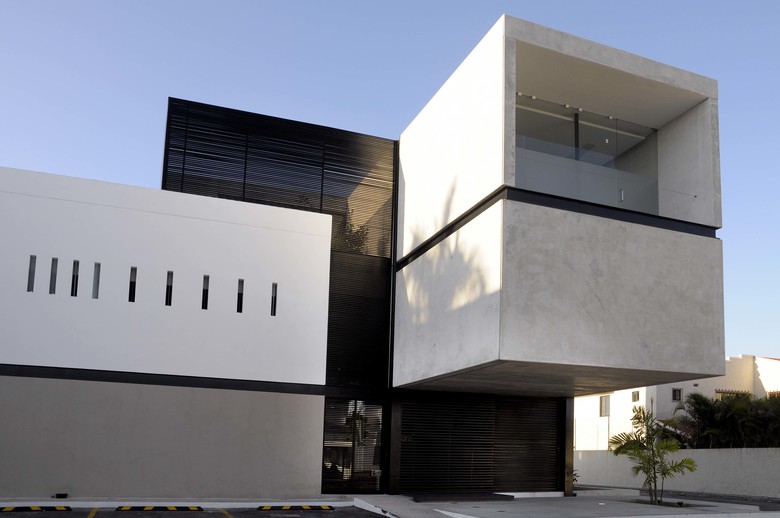 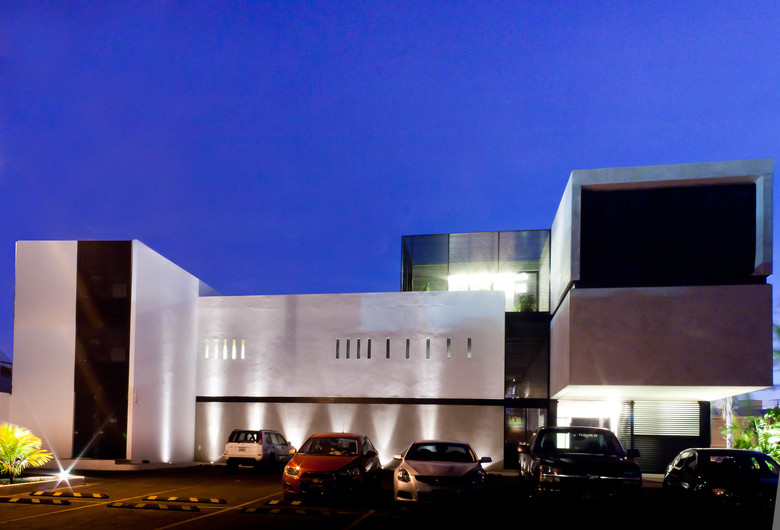 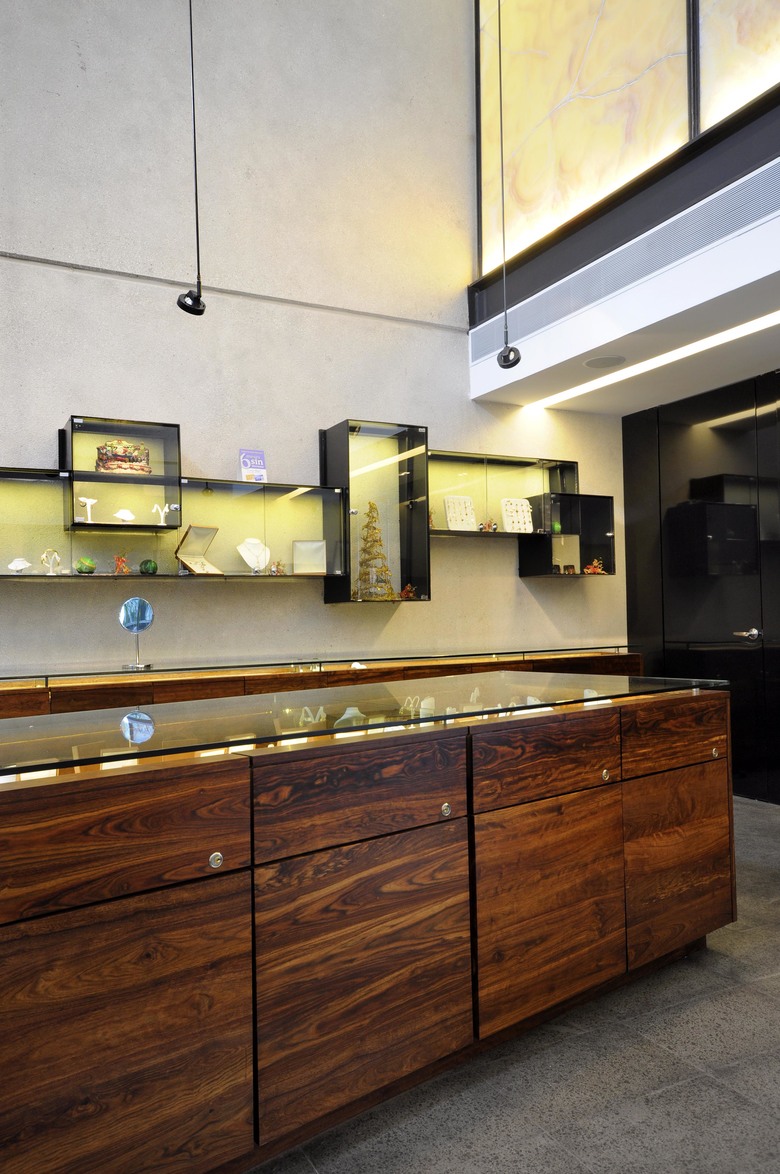 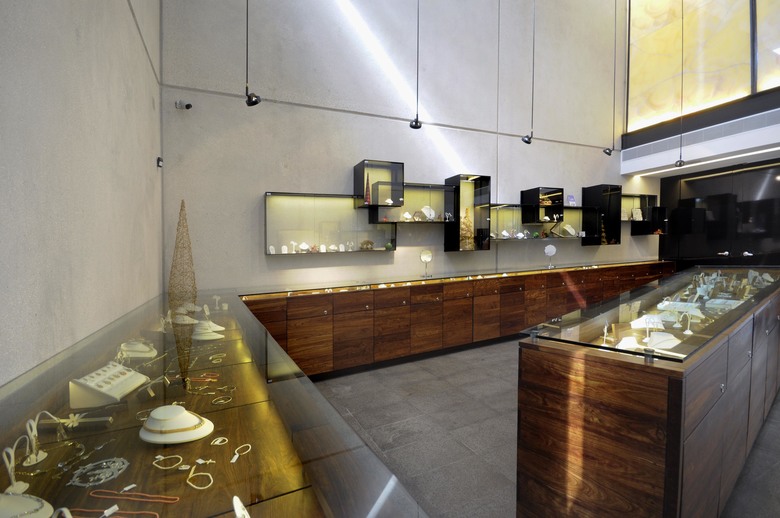 The Project comes up when the client reaches us to ask for a commercial renting complex.

The City of Merida has become a victim of a phenomenon of commercial spots found in main avenues mostly with a 4.00m front x 8.00m-10.00m depth renting spaces, they usually host small or non-solid business that with time end up closing leaving this spaces empty and not helping to consolidate the neighborhoods in a proper way.

This client contacted us whit the idea of making something similar, the first thing we suggested was to the change the concept and take profit of the new avenue where his solar was located by making a commercial area where more rentable, solid and serious business where placed, having much more presence in the city.

Following this new idea bigger spaces were recommended and even before construction, the search for potential clients began so we could make these commercial zones like a costumed suit. Thus began the design process.

Our client, and old jewel by profession, wanted there a space for his jewelry, this way he became our first tenant to whom we would make a costume made suit. The first potential customer was a very prestigious restaurateur, he agree to settle here asking increasingly more square meters for his restaurant. This way the numbers of rental spaces was reduced to two: the jewelry and the restaurant, giving birth to Fogara + Bryan’s, Fogara being the name of the jewelry and Bryan’s the new restaurant.

The solar has 30.00 meters front by 60.00 meters depth, located on a south-west corner. The 30.00 meters side was very usable and faced a main avenue but its orientation wasn’t the best climatically speaking.

We were challenged to design with these conditions wanting to achieve the required presence on the avenue that a project like these needed but at the same time protecting the sunlight incidence that generates a great amount of heath especially from the south and west.

The project aimed to create a complex in which each part clearly distinguishes, the restaurant responding to the avenue, with a much more open language that invites the entrance and allows to have a glimpse of the “happening” on the inside, in a parallel way the jewelry has a much more closed language to show security, this way generating a contrasting but harmonious composition with the restaurant. The architectural language management is a reflection of what happens on the inside.

The jewelry is a more closed element made of prefabricated concrete with apparent finish occupying 6.00 meters front, it’s developed in three levels: the first level is double height exhibition area; in a mezzanine way, the second level is the workshop where the making, repair, cleanness and maintenance take place. The third level hosts the owner office.

The restaurant occupies 21.00 meters in front of the avenue. It’s a double height space with a mezzanine where the wine cellar and the restrooms areas are held. The kitchen has an open part working as a “show kitchen” where the last stage of food preparation is done; the closed part is where the washing and food storage take place.

The terrace in front of the avenue is delimited from the avenue with a great lattice that protects from the sunlight incidence in the afternoon and allows us to be on the avenue but generating a barrier that minimizes the aggression of the cars lights, traffic and noise. The lattice gets its form inspired by the Bauhaus school and Piet Mondrian’s paintings; it’s a decomposed reticle with some sections closed by solar mesh allowing the use of the terrace at any time of the day without worrying about the west sunlight incidence.

The entrance to both places is thru the back, not the main avenue since it was considered that traffic will unnecessarily complicate the maneuver and because of the high presence of the complex the access could practically be wherever. A back hall is generated for both businesses achieving that the restaurant clients passed also in front of the jewelry.

The overall of the complex it’s preceded by a garden area as a preamble to the project. The restaurant and the jewelry occupied 30.00m x 30.00m of the solar total, the other half is for parking.

The formal treatment of the north building, towards the parking lot is a great cantilever indicating the entrance to both business and is a large window from the jewelry workshop. People walks into a general hall and the accesses one or another business.

The materials used are prefabricated concrete with apparent finish, tropical woods on floors and the big steel structure (the lattice). The treatment of concrete is fundamental in the materiality theme of the complex thru prefabricated walls assembled like a puzzle where different pieces join, integrate and are put together like a “Lego” generating the whole composition.