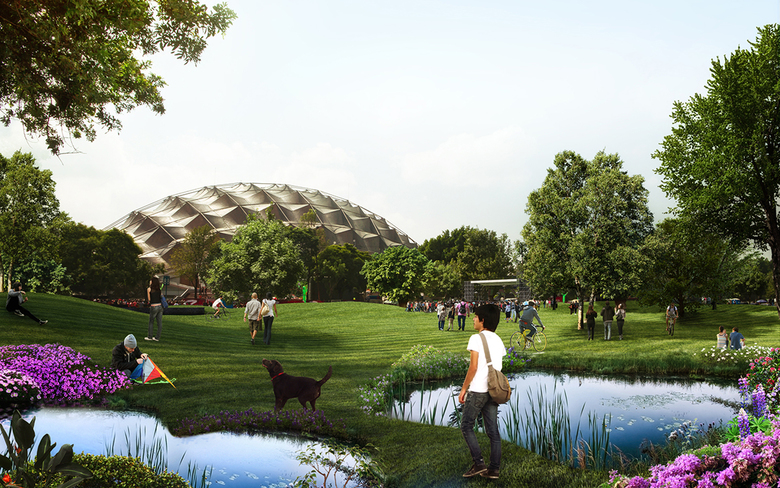 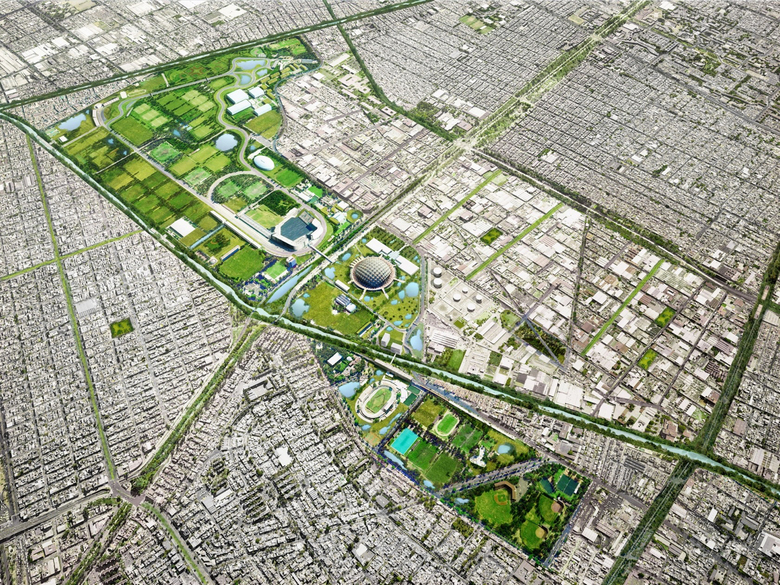 The Regeneration of Ciudad Deportiva in Mexico City is a project that has been lobbied to many city institutions. After several months, Taller 13, a sister office, finally decided to revitalize one of the iconic public and urban spaces of Mexican Architecture and Mexico City. The purpose of the proposal is to achieve a comprehensive plan for the regeneration, integration and synergy between authorities and the private sector. The intention of the group is to communicate its potential as a communal space for recreation and entertainment for all inhabitants. The project also fosters a relationship between place and social & biological habitat, such as eco-systemic and the basin. This project is also expected to generate urban, social, economic and environmental development for the city.