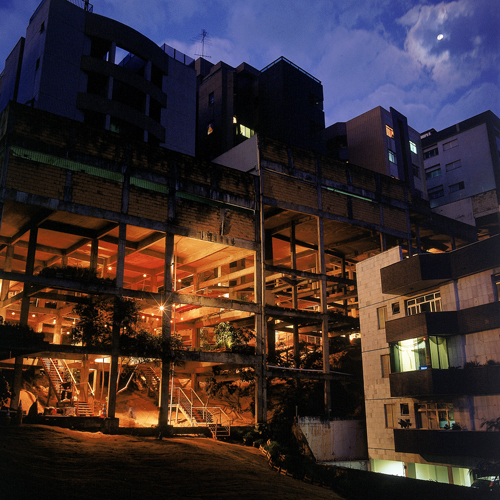 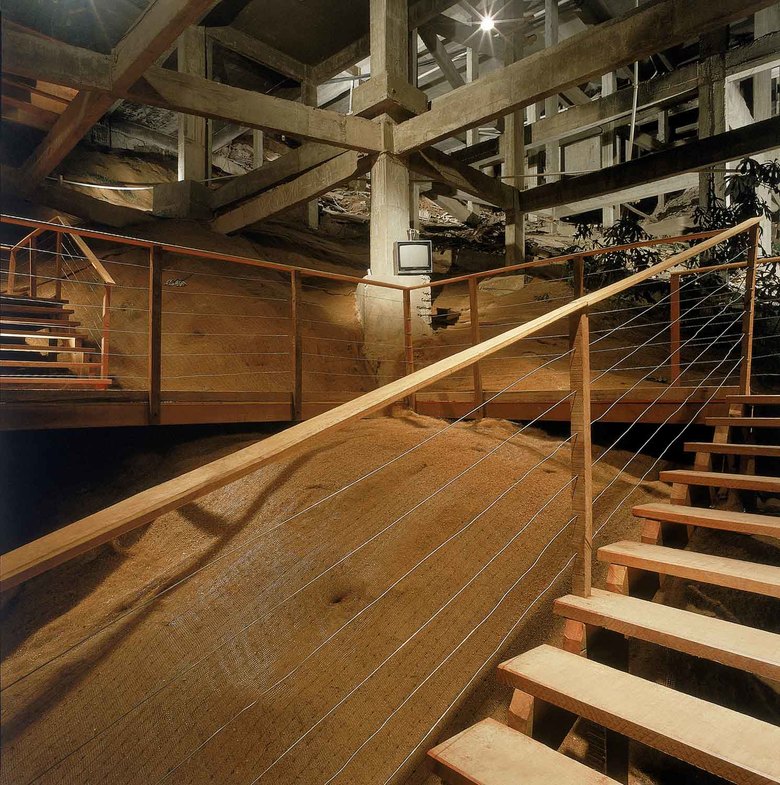 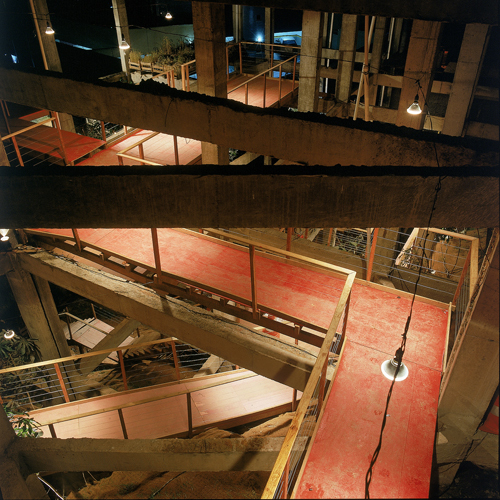 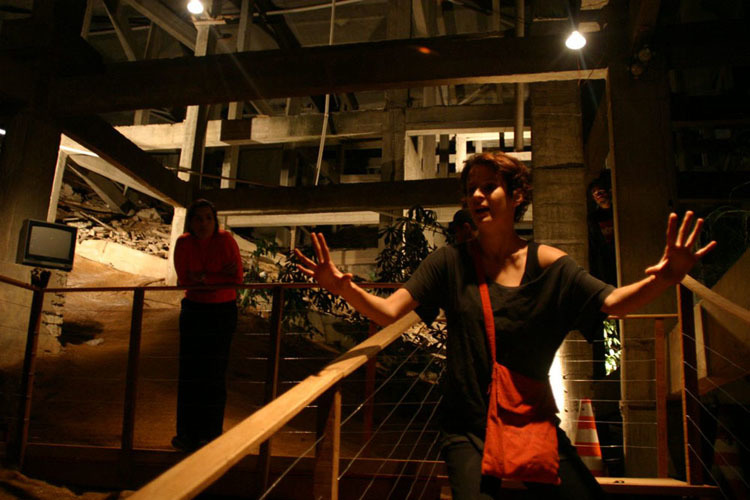 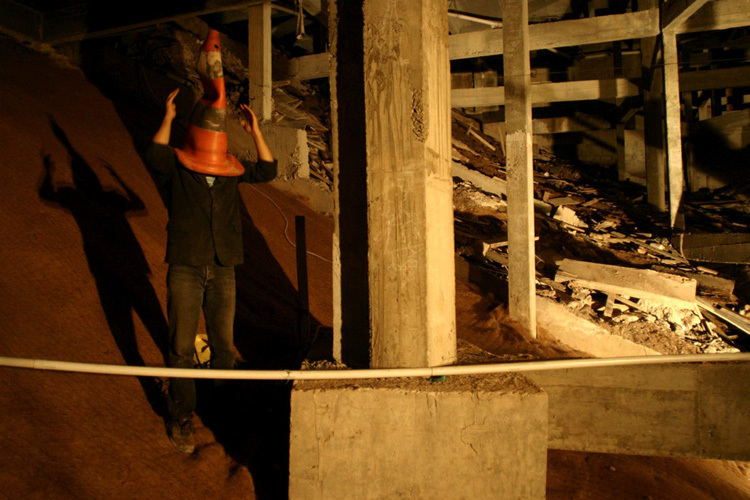 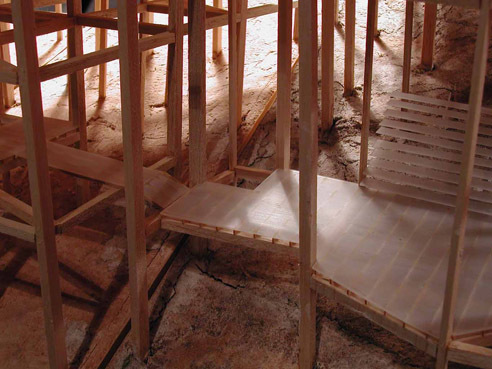 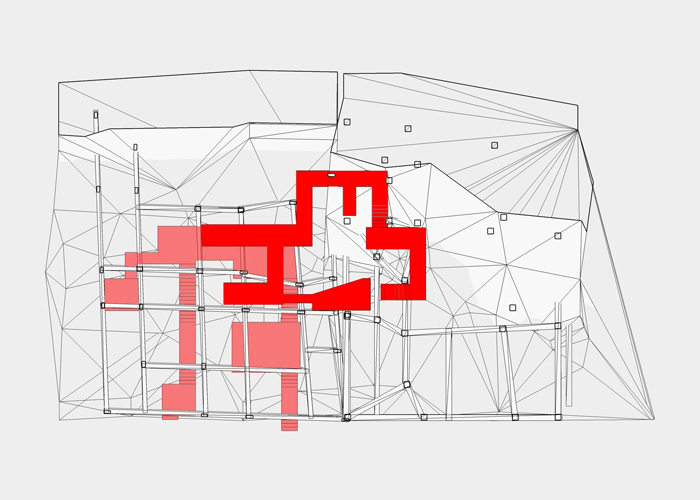 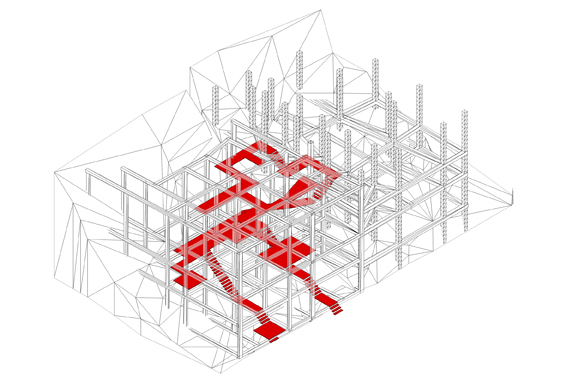 The play Nomads, by theater company Armatrux, was another phase of the Topographical Amnesias project. The event was an architectural intervention which transformed a previously under-utilized space with airs of a trash dump. Architecture, landscaping and environmental reclaiming intermingle and worked as an urban set for the theater play. Topographical Amnesias is part of a long research by Vazio S/A on urban voids, the body, events and art performances.