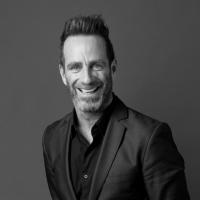 Michel Rojkind was born in Mexico City, where he studied Architecture and Urban Planning at the Universidad Iberoamericana (1989-1994). In 2002 he founded Rojkind Arquitectos to explore new challenges addressing contemporary society, to design compelling experiences that go beyond mere functionality, and to connect the intricacies of each project at a deeper level.

He has been a visiting professor at the Southern California Institute of Architecture (SCI-Arc) in Los Angeles, at the Institute for Advanced Architecture of Catalonia (IACC) in Barcelona, and at University of Pennsylvania, PennDesign (UPenn) in Philadelphia.