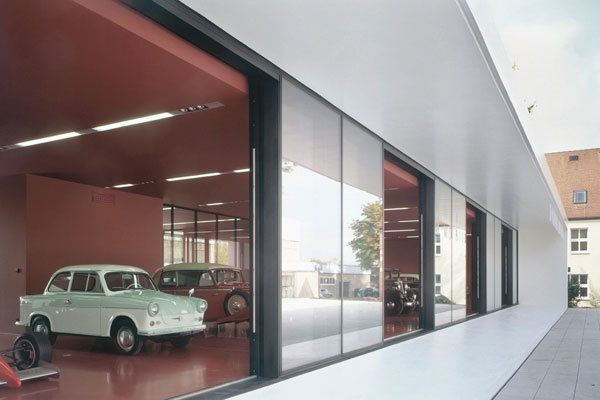 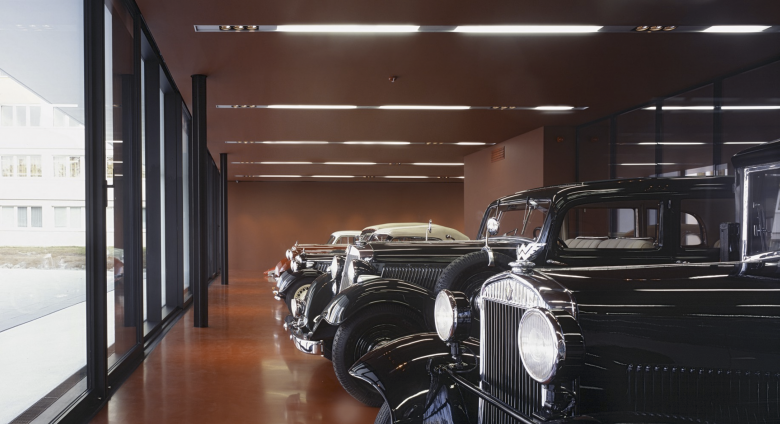 Automobiles have been manufactured in Zwickau for more than 100 years. HORCH and AUDI started here, the Trabant was built in Zwickau when it was part of East Germany and today VW produces its Golf and Passat automobiles here. Since the mid-1930s the Ingenieurschule Zwickau (Zwickau School of Engineering) has been educating the upcoming generations of automotive engineers that are required in the production facilities. This tradition continues today at the Westsächsische Hochschule Zwickau (West Saxon University of Applied Sciences of Zwickau) with its Kraftfahrzeugtechnik (Automotive Engineering) study programme.

The institutes and educational establishments for the education of approximately 150 to 170 automotive engineers per year are located on the Scheffelberg Campus of Westsächsische Hochschule (West Saxon University), a few kilometres away from Zwickau’s city centre. Originally built as a mining school in the 1950s, the location was expanded into an extensive university campus in the later years of East Germany and after the reunification of Germany.

Other Projects by Schulz und Schulz