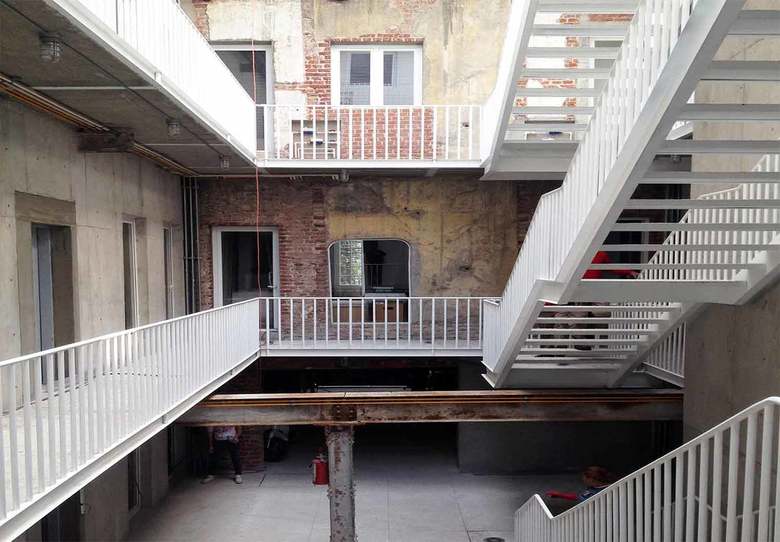 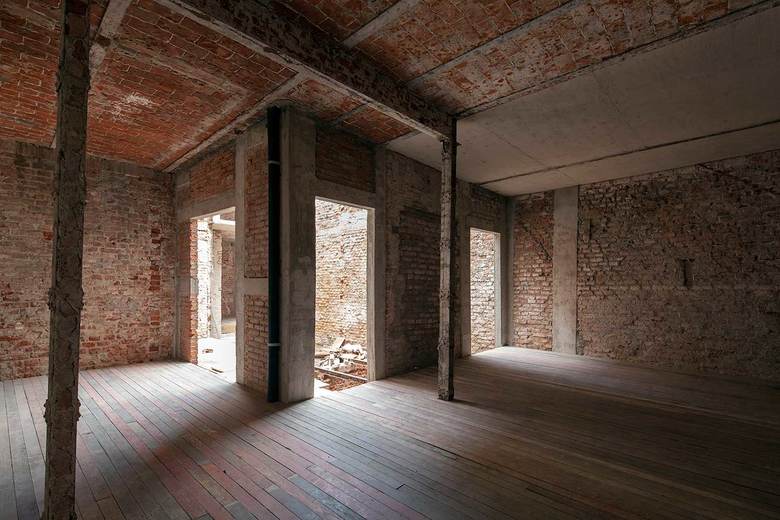 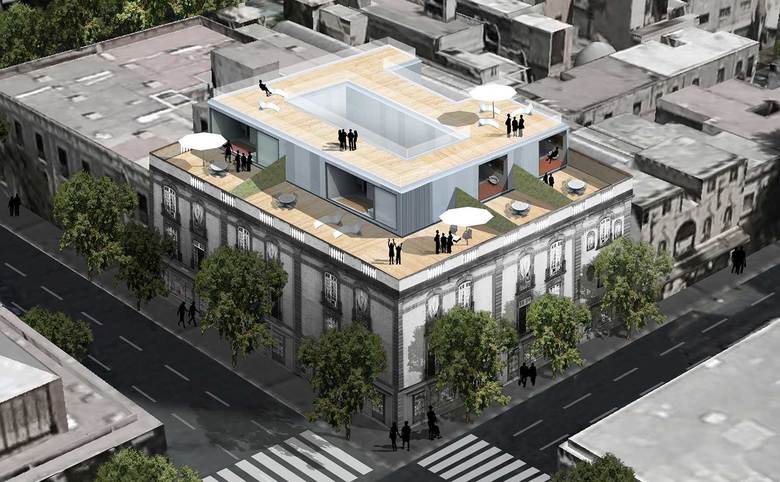 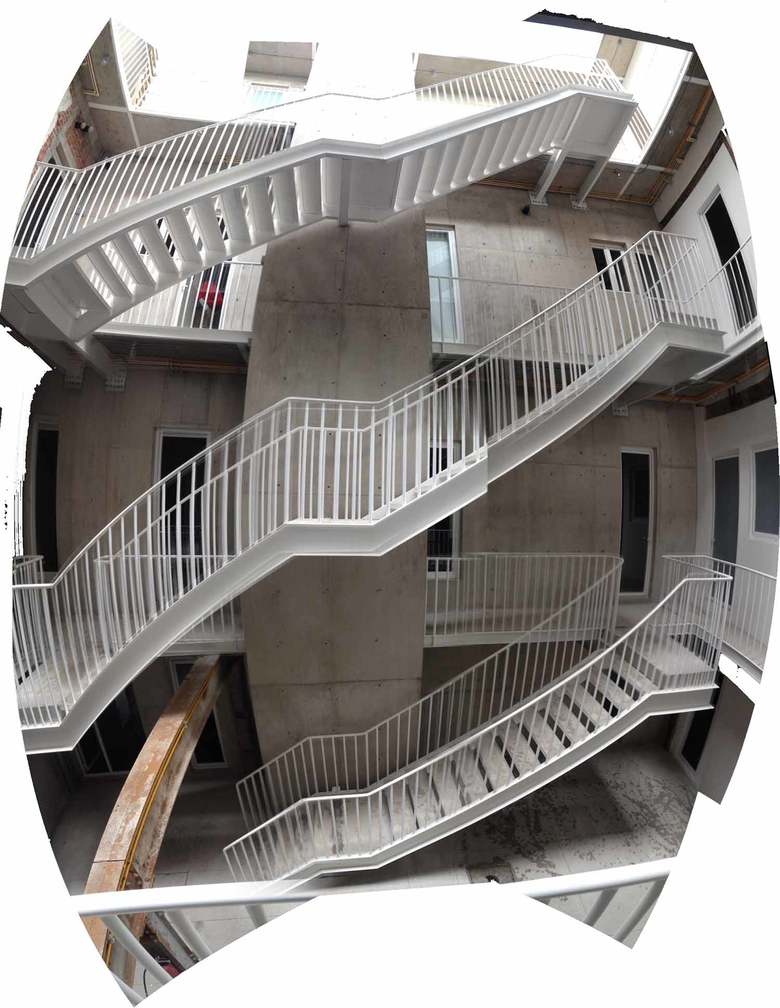 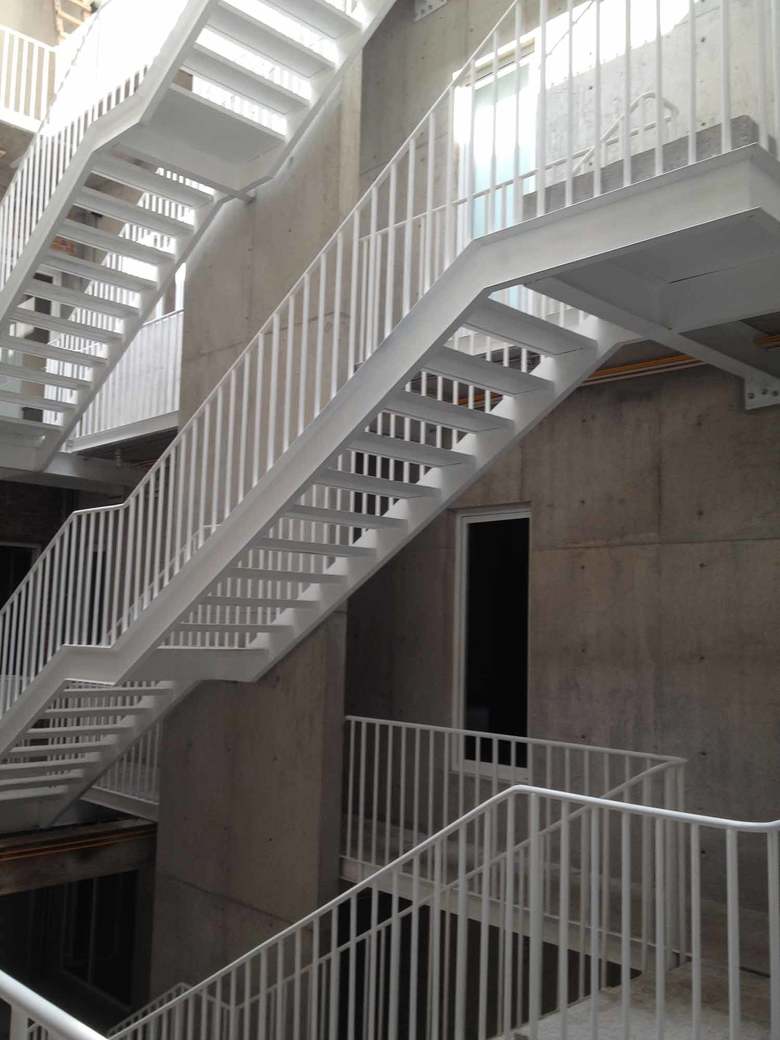 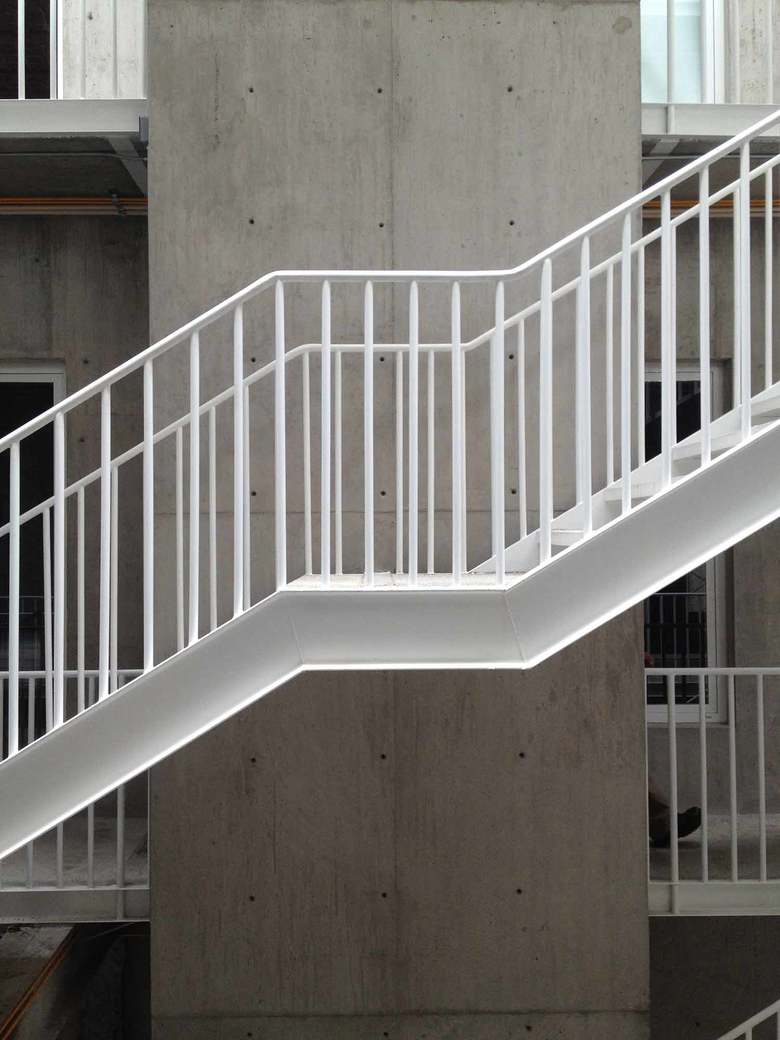 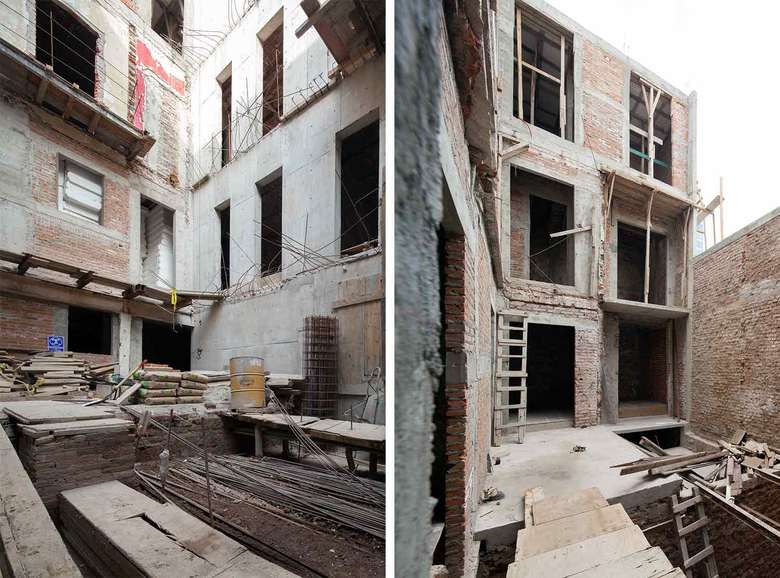 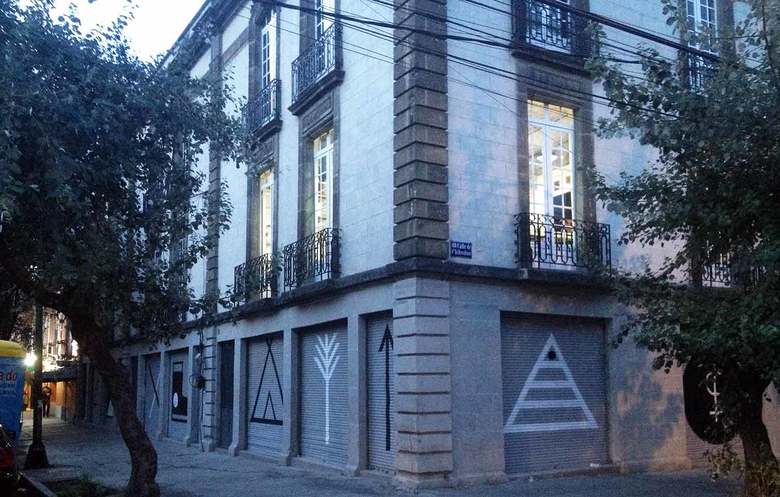 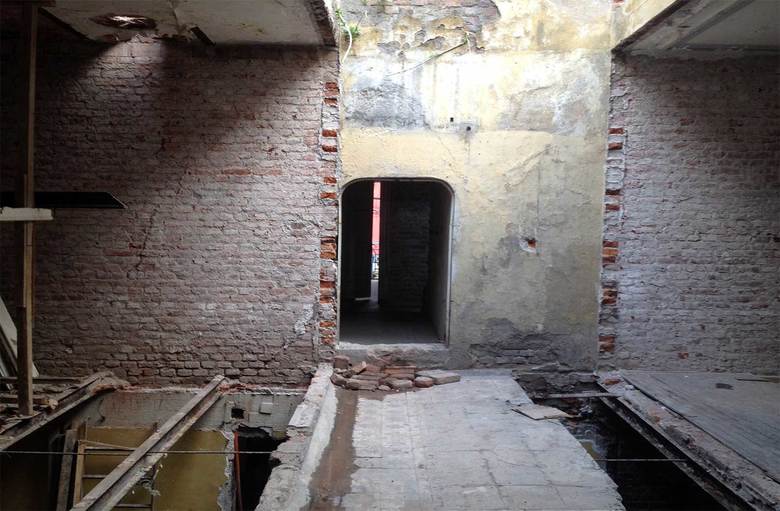 The project seeks to retain the existing façade as much as possible as well as enhancing the value of its inherent construction properties. The proposal intends to uphold the proposed conservation plan, respecting its commitment to preserving international standards, not just for the façade but for virtually the whole building. Thus the idea is to go beyond the constraints of maintaining the existing building, preserving its ‘essence’ by ensuring that additional constructive elements seek harmony within the space and are passive, allowing the existing building to stand out. It is important to mention that not only will all of the original finishes be preserved and repaired, but the materials and colours of the existing house will be maintained on the first two floors of the annex. Continuing with the same strategy as before, subtle construction details will allow a distinction between the old and new without creating a contrast.

Other Projects by Cadaval & Solà-Morales