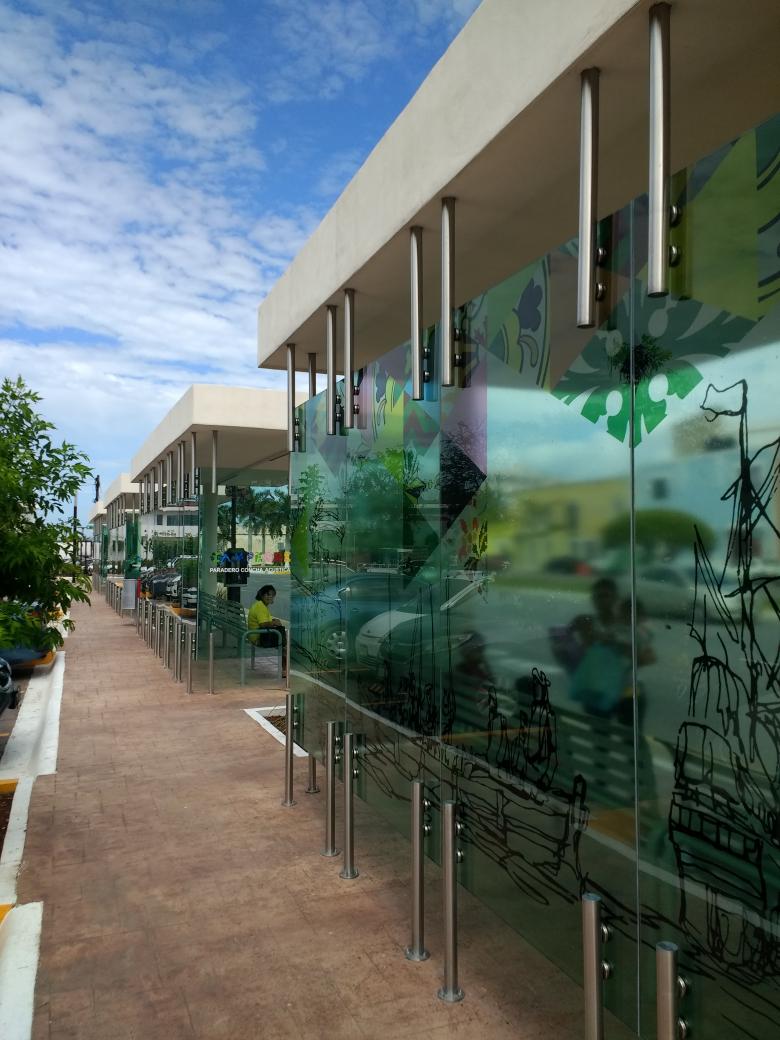 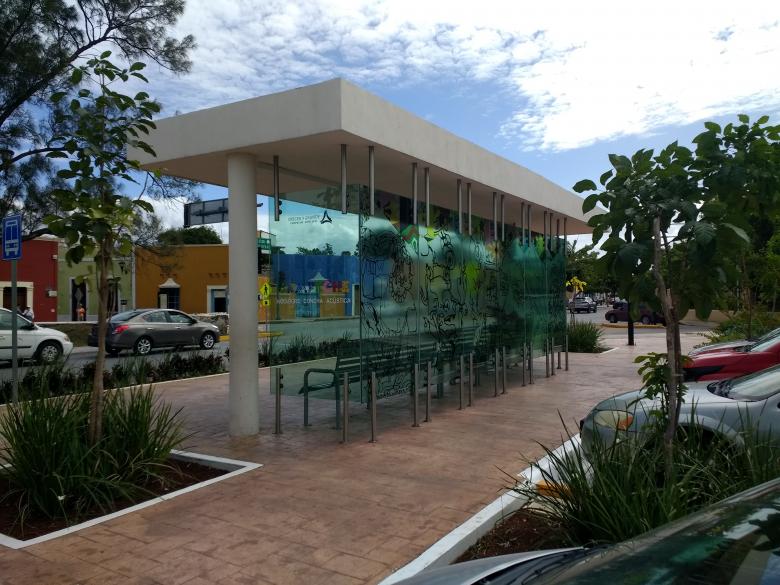 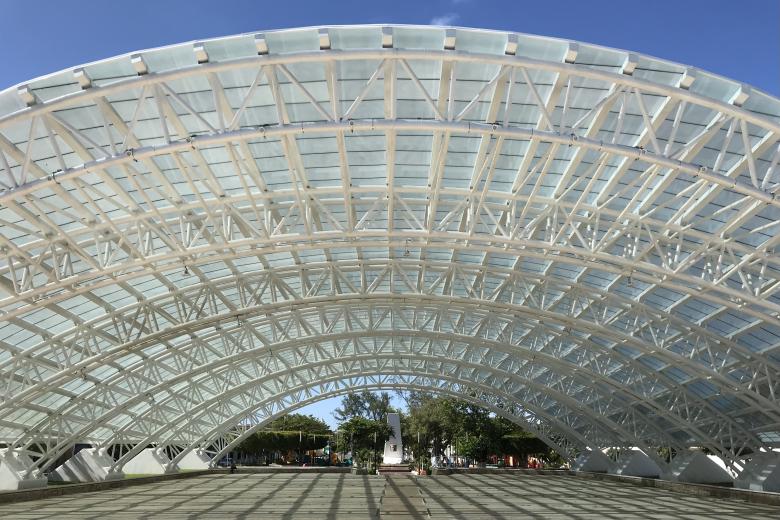 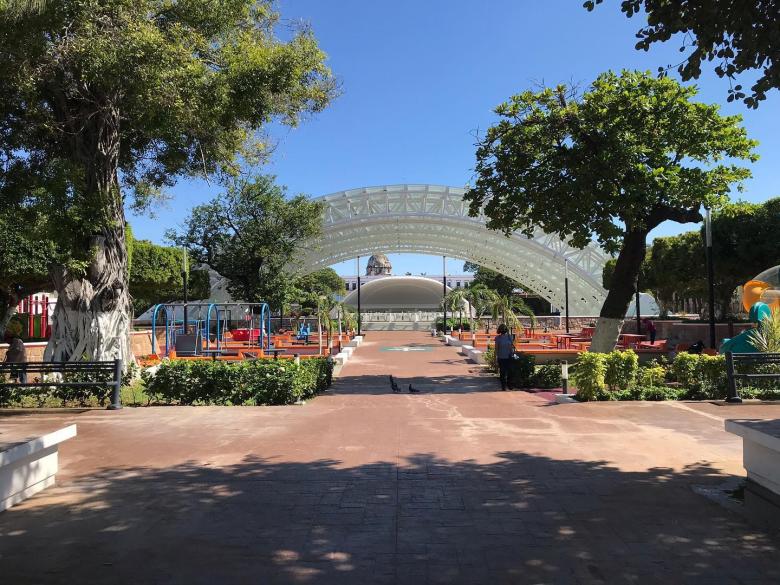 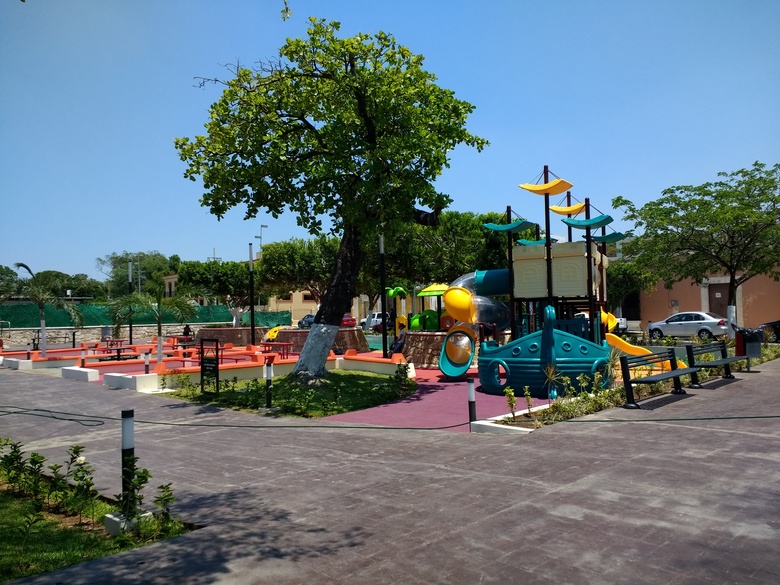 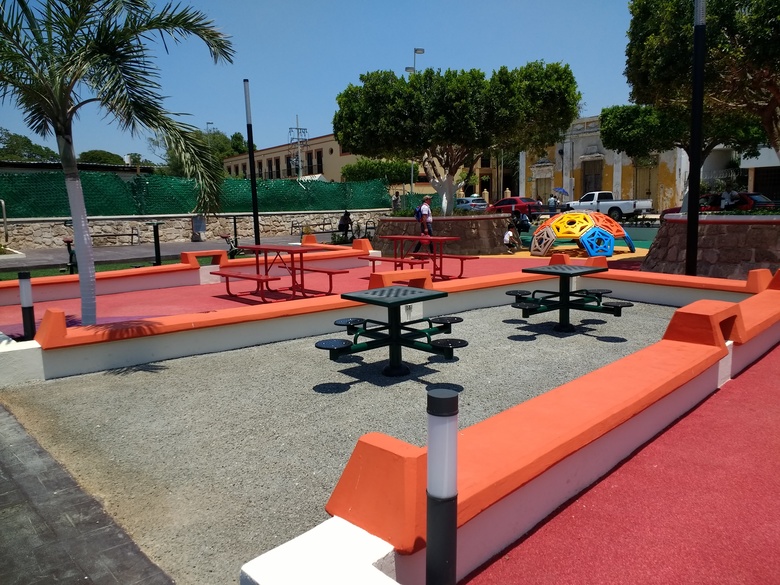 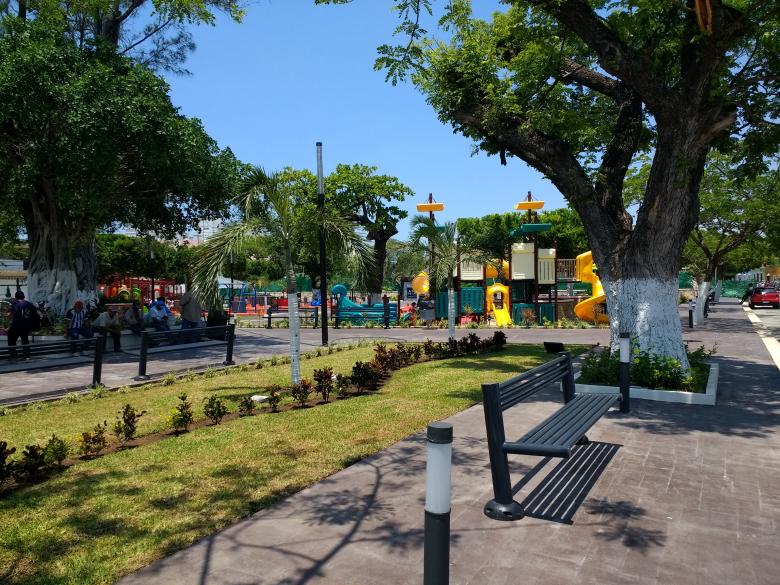 Revitalization of the San Román Neighborhood

The origins of San Roman dates since the foundation of the city of Campeche in the mid-sixteenth century. The story of how it acquired its name and the subsequent arrival of the Black Christ (an ebony wood craved Christ), and the miracles that accompany this image, from his arrival to the restoration of his traditional festival, are as old as the neighborhood itself. The last significant intervention in the park was in the sixties of the last century by the architect Joaquín Álvarez Ordóñez, however, despite the diversity and breadth of the open spaces, the neighborhood center has been disarticulating and underutilizing with the passage of the years, and being used by a smaller number of people, whose stay in the park is reduced to specific hours.

Aiming to the revitalizing of the core of the San Roman neighborhood, we proposed enhancing the dimension of the space as a whole, favoring the concurrence of people of all ages and genders on the widest possible time of the day, promoting universal accessibility and the inclusiveness, through the generation of duly equipped spaces of interest that encourage the constant assistance of the population and the organization of public events, maintaining a living space typical of the local and nearby community.

Creating links between the area and its nearby context was proposed through the pedestrianization of some streets that converge to the park, we connected the three zones (phases), through a circuit that borders the entire center of the neighborhood, which invites the visitant to excursion the park with different points of meetings through a pedestrian track and a cycleway, removing the current separation between the zones.

As for materials, the restoration of the existing stamped concrete floor was proposed, as well as the recovery of the original elements in their apparent finish. Colored rubber floors were applied in the playground area adding benches and equipment for rough use and low maintenance, surrounded by a landscape composed of ground cover and trees of the region, enriching the park with colors and aromas. In front of the Acoustic Shell, a metal structure was conditioned, covered with screen-printed crystals of good thermal behavior for comfort of the audience.

This proposal, despite being concluded only the phase 1, has received great acceptance from neighbors and locals as it offers an opportunity for integration between families, neighbors and friends, among children, youth, adults, older adults and people with disabilities. A revitalized neighborhood center whose wealth lies in the inclusiveness and integration of those who use it and the existing space of great historical heritage.