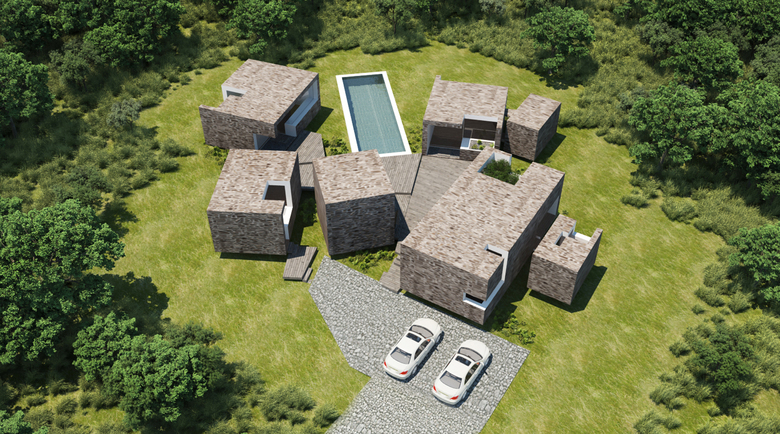 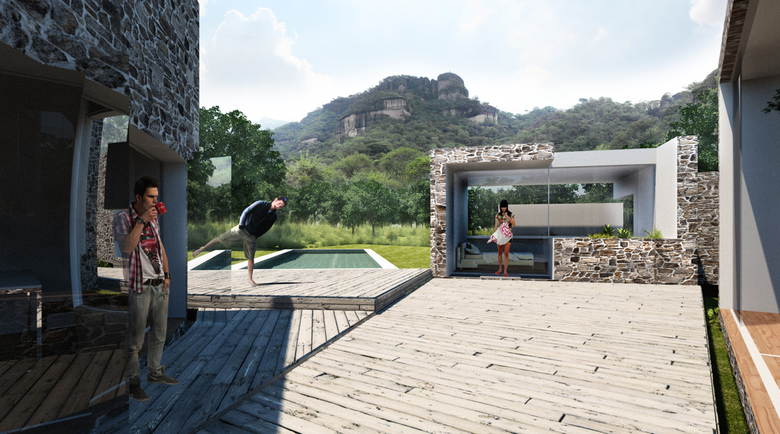 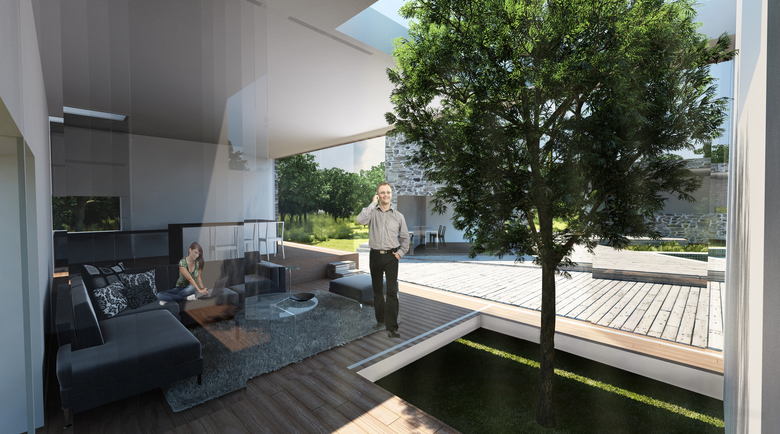 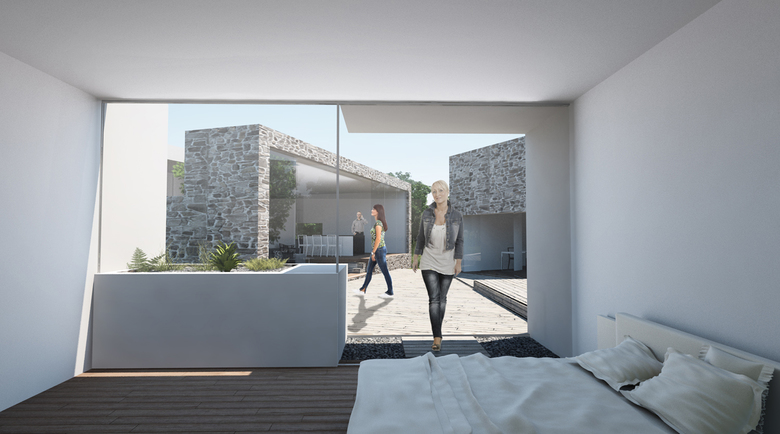 Tepoztlan is a small magical town considered by the UNESCO a World Heritage Site. Built alongside the Tepozteco, a large mountain with spectacular conglomerate cliffs, it’s the perfect example of a deeply rooted Mexican “pueblo”.

In the mid 1990s, a megaproject for a golf course and an 800 unit residential component was announced to be constructed near Tepoztlan. Our client saw this as an opportunity and adventured into buying 20 hectares next to this future project.

Locals felt threatened and amidst the fear of loosing their invaluable gem, they raised in arms.

A heated battle succeeded for the next year and a half and eventually the Tepoztecos won and the project was cancelled.

Our client ended up with a huge piece of land and no idea what to do with it.

Unattended plots, especially large ones, tend to be clandestinely inhabited by locals in an attempt to claim property over them. A federal law in Mexico establishes that anyone proving habitation of a site for a minimum of 5 years can claim the rights to it. This is the biggest threat to developers in this country.

The fear of invasion lead our client to commission us a small house while contemplating what to do with his land.

The design premise for the house was the superimposition of two basic principles in geometry: the line and the surface.

Extruded, they become the fundamental shapes of architecture: the wall and the box. A wall as the generator of public space and a box to contain the private areas. The box lies cantilevered in a strenuous balance on top of the wall.

When applying for a construction permit we literally opened Pandora´s Box: local “campesinos” appeared out of the blue claiming rightful ownership of the land in an attempt to prove our client had bought it from a fraudulent seller with illegitimate documents. This resulted in a legal dispute that continues to this day, four years later...