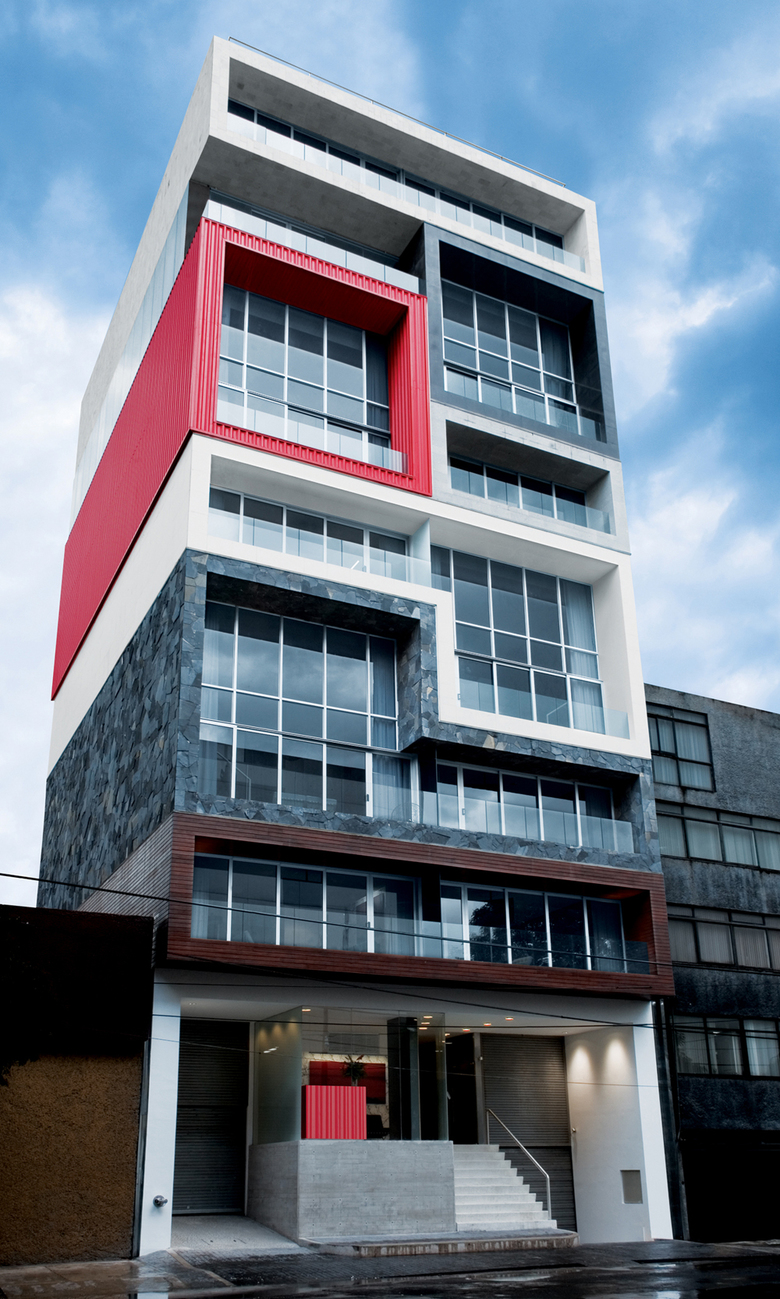 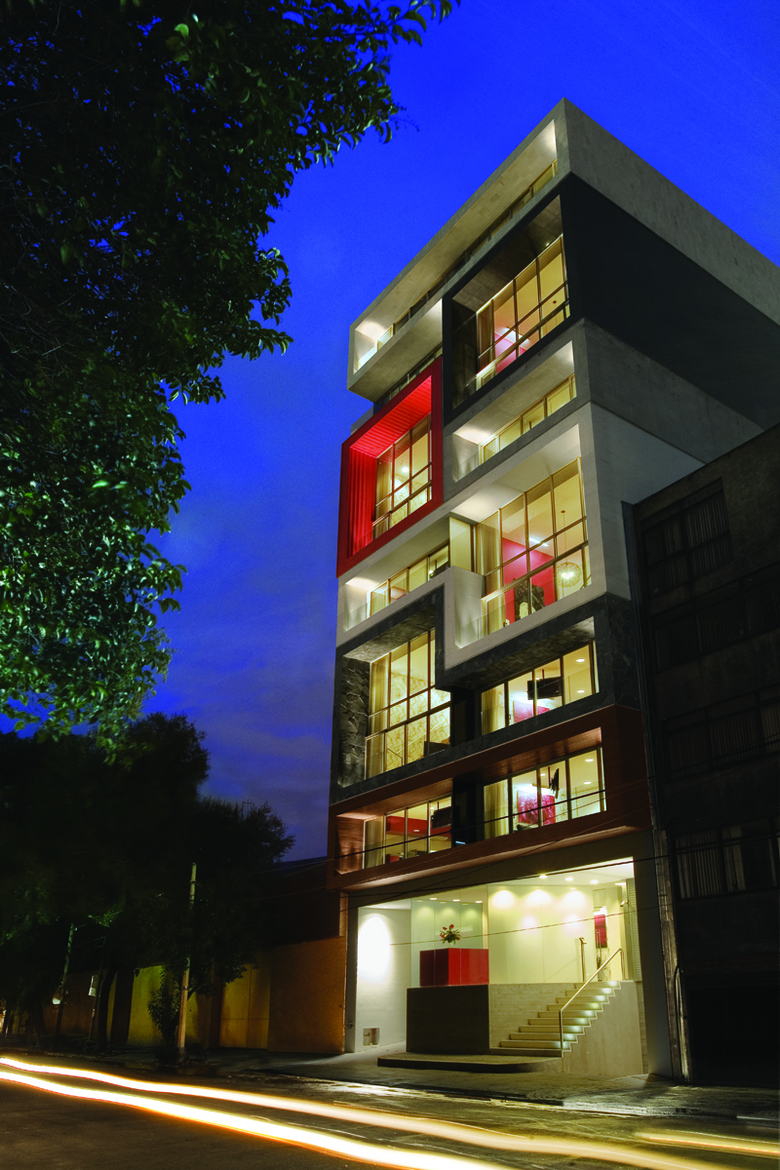 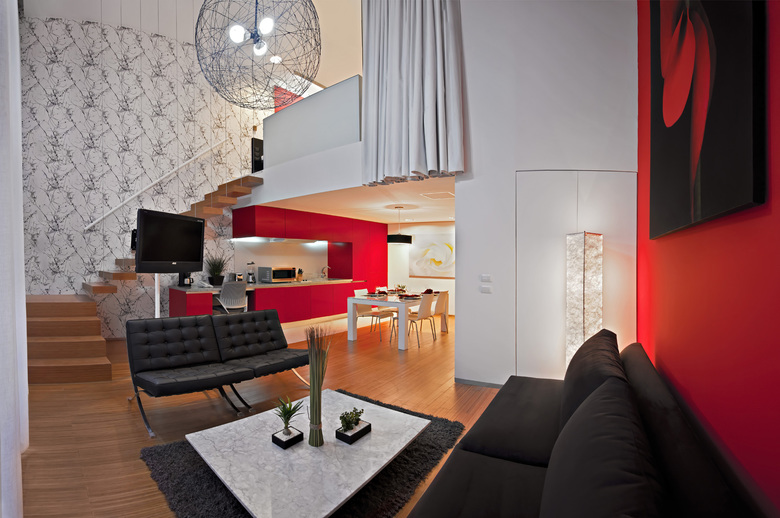 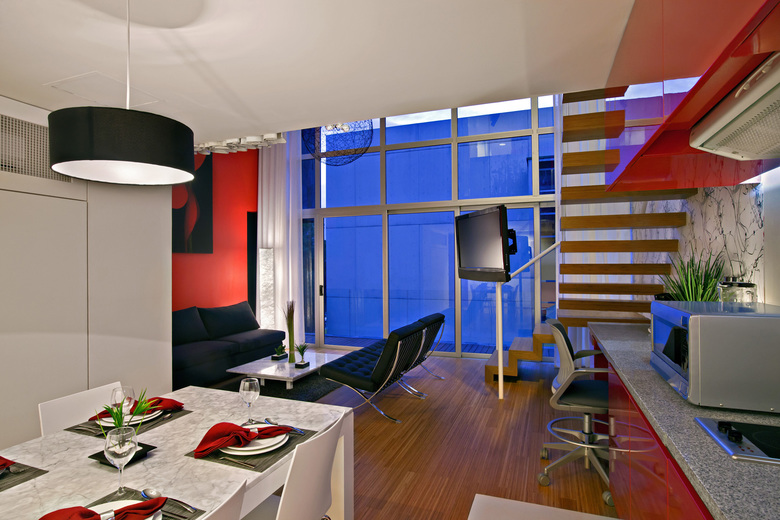 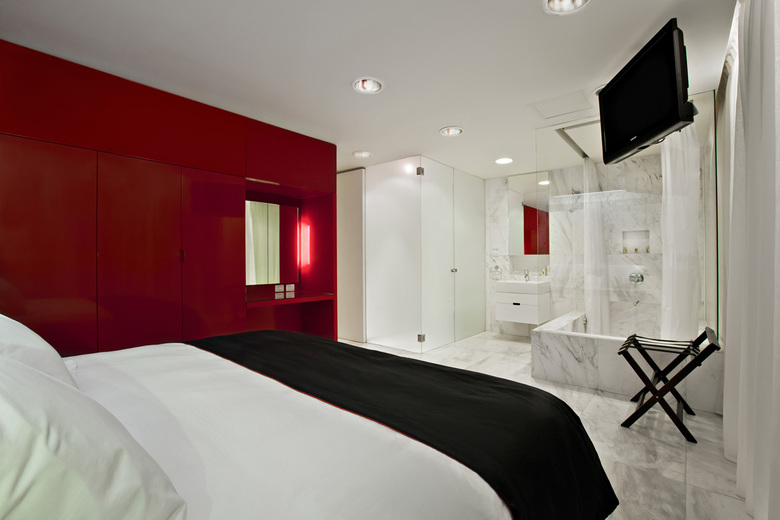 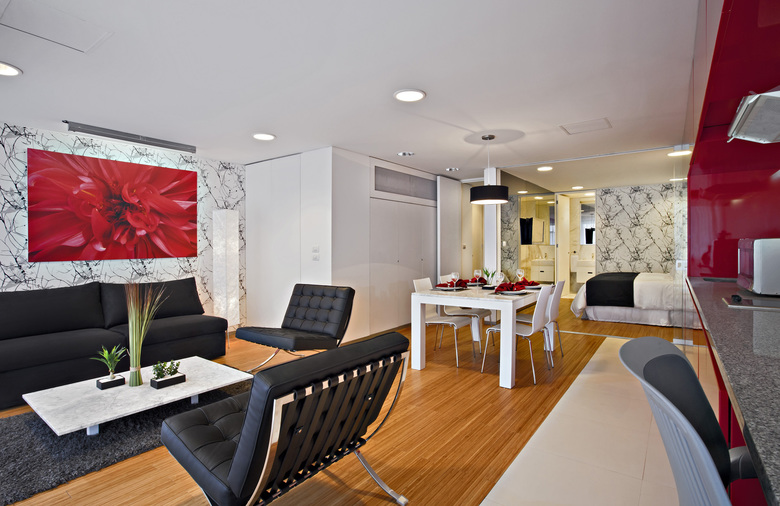 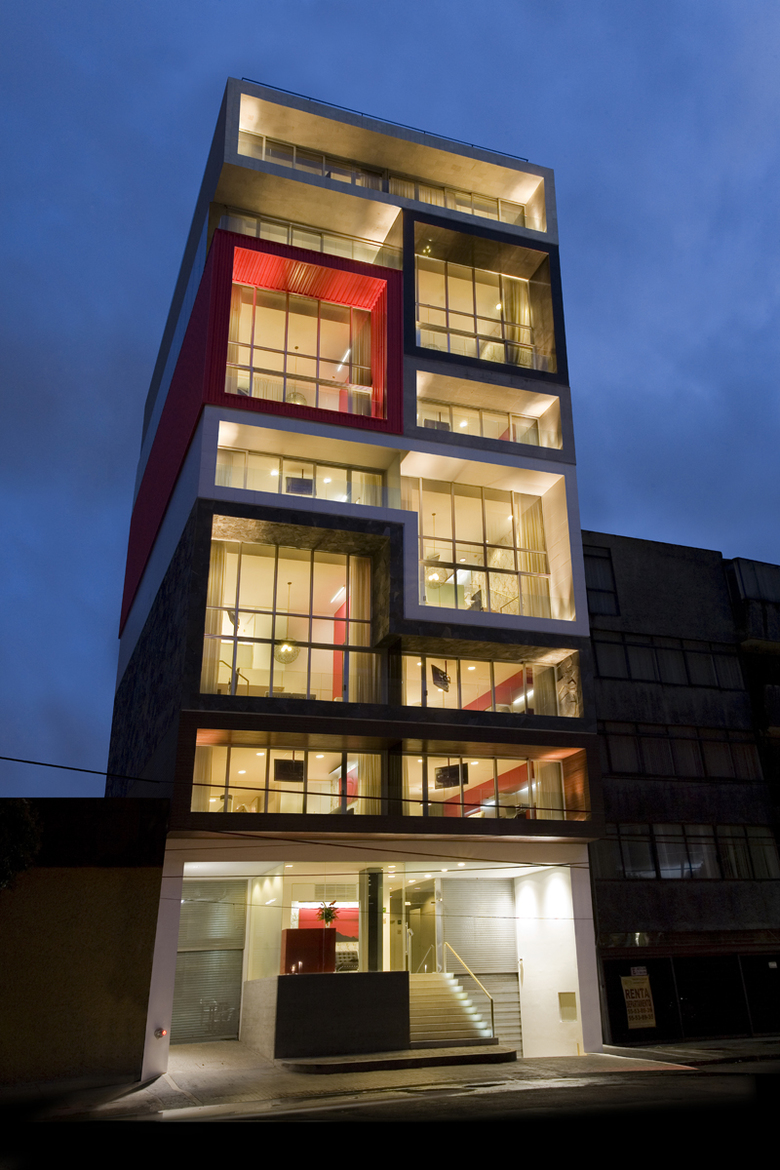 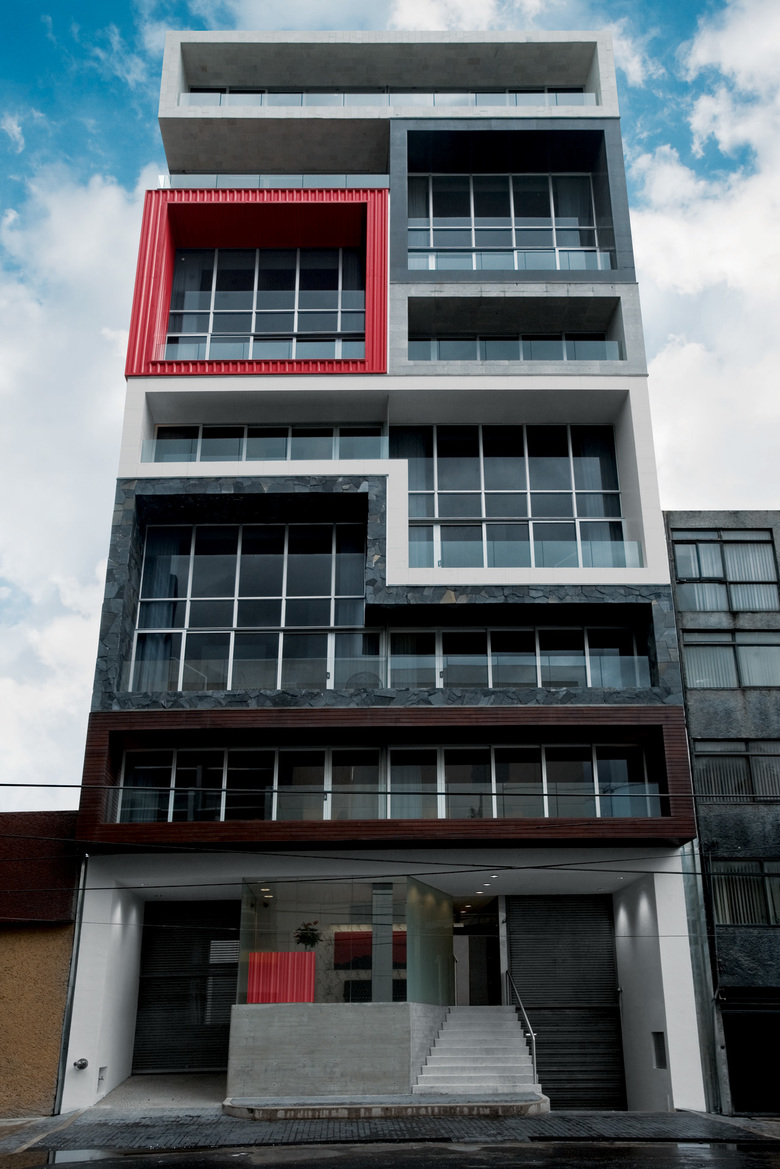 What happens when the concept of a project is reduced to a façade in the process of its development? Are purely aesthetic aims valid in architecture? Is façadism something worthwhile? Are we to become architectural dermatologists?

A client contacted us to design a hotel for corporate suites in Napoles, a residential neighborhood in Mexico City that has been rapidly converting to office use over the past few years. The plot was located across the street from the convention center of the World Trade Center, by far the busiest office building in the city. The suites were intended to accommodate businesspeople visiting the WTC and the year round expositions.

One of the biggest complaints of caffeine-charged traveling businesspeople is that no matter how hard they try to avoid it, their daily lives eventually turn into a boring and tedious routine: wake up at 5:30 am, take a cab to the airport, a Starbucks coffee while waiting at the gate, a tasteless omelet in the plane, a cab to the same forgettable hotel, meeting at 9am, business lunch, afternoon meetings, drinks, back to the hotel, sleep, wake up at 5:30am, catch the flight back… and so on. Their lives seem filled with sameness.

This motivated us to create a hotel where every recurring visit would be a completely different experience in an attempt to break their drudging routine. Every suite would have a different floor plan and spatial arrangement. The different shapes were then assembled like a giant Tetris to form a vertical tower. The tower culminates with the last shape left in a cantilever to generate suspense… The assembled shapes were then raised to provide an entrance to the building. To further accentuate the specific character of the suites, each shape was conceived of a different material: wood, metal, volcanic stone, marble, ceramic, limestone, glass…

When the construction of the building had begun, the client suddenly changed his mind and decided that from an operational point of view it was too complicated to have 15 different suites. He wanted only two types of suites, the single and the double height. We were shocked.

He encouraged us by letting us know his decision was bitter-sweet. The bitter part was losing the original concept and the sweet part was that we could maintain the façade because he really liked it.

We had to find a way to adapt the floor plans and reorganize the interiors without sacrificing the façade. In the end, the client got his hotel and we kept our façade.