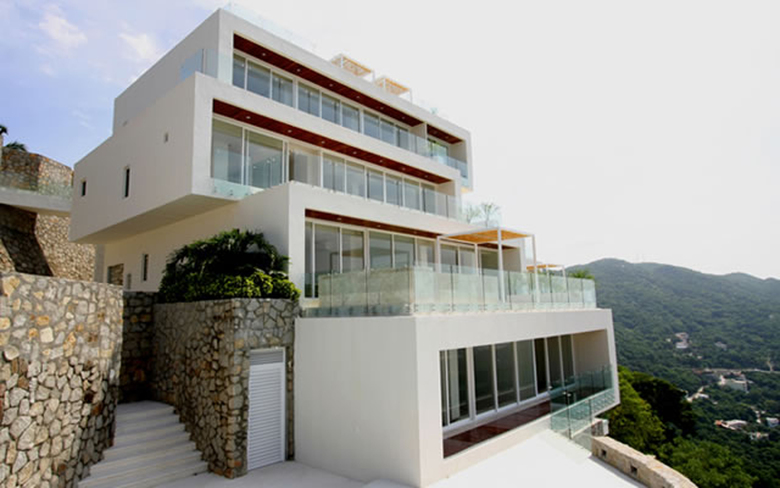 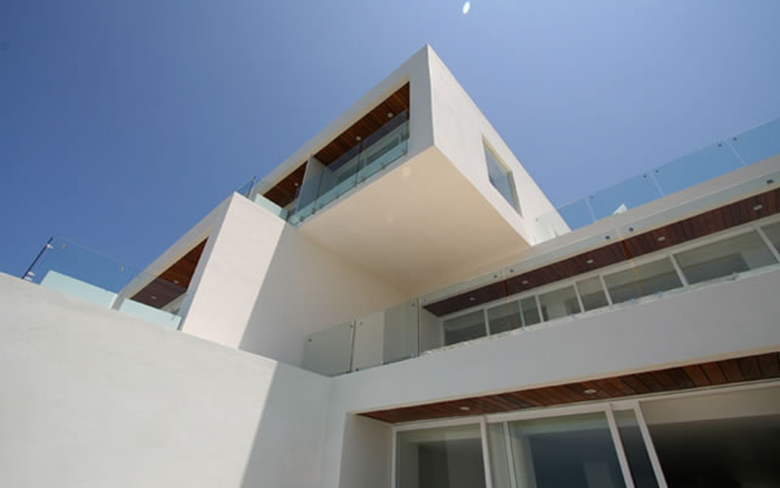 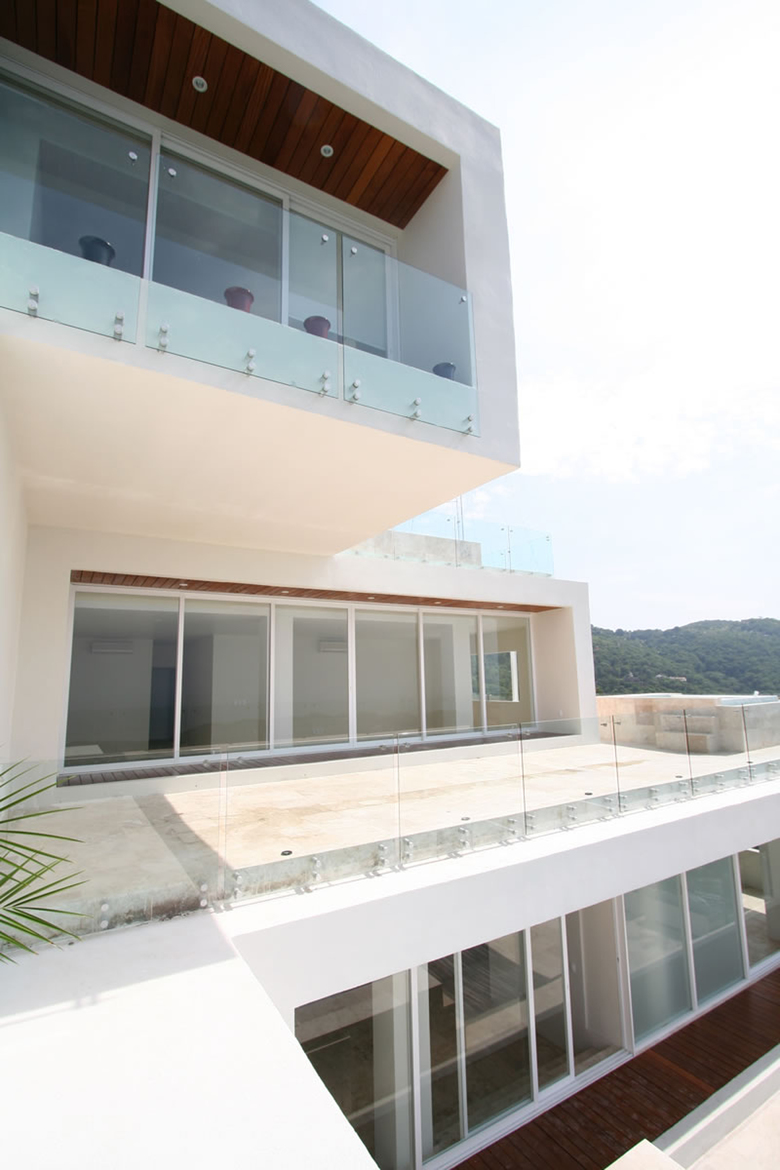 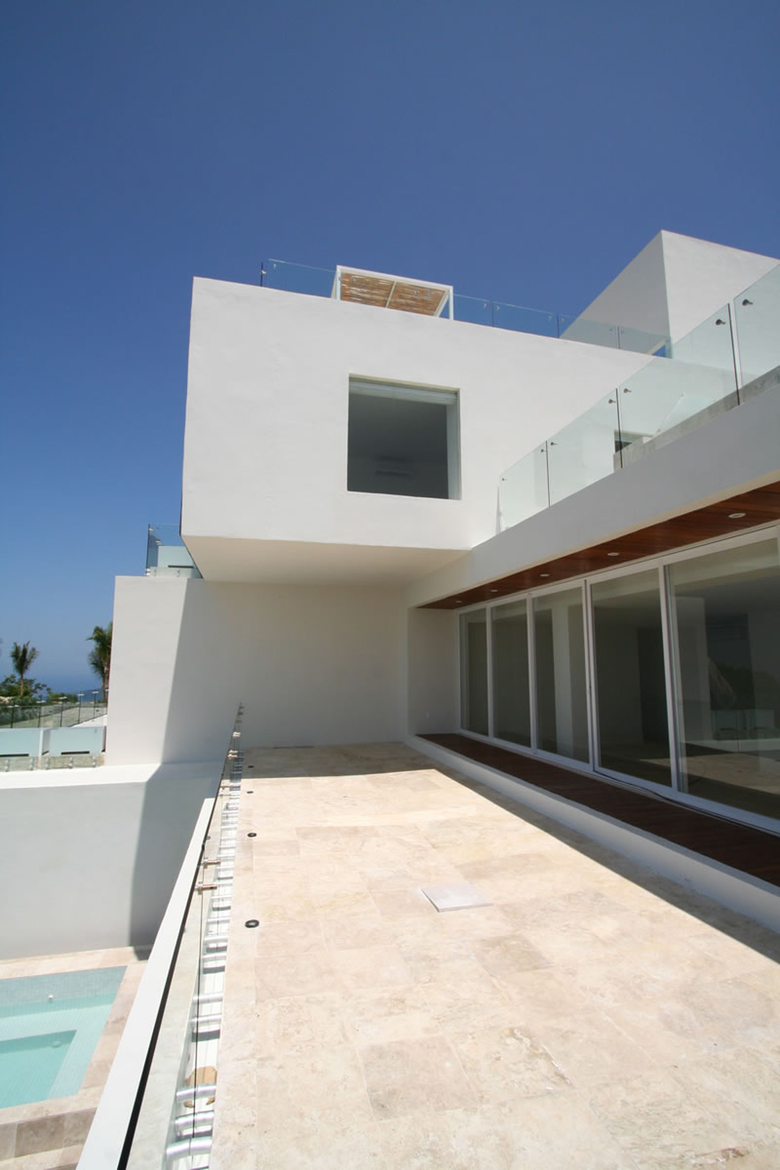 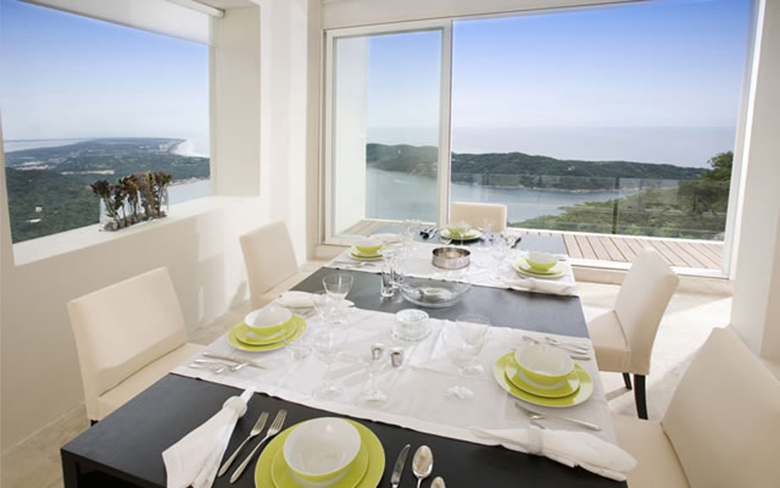 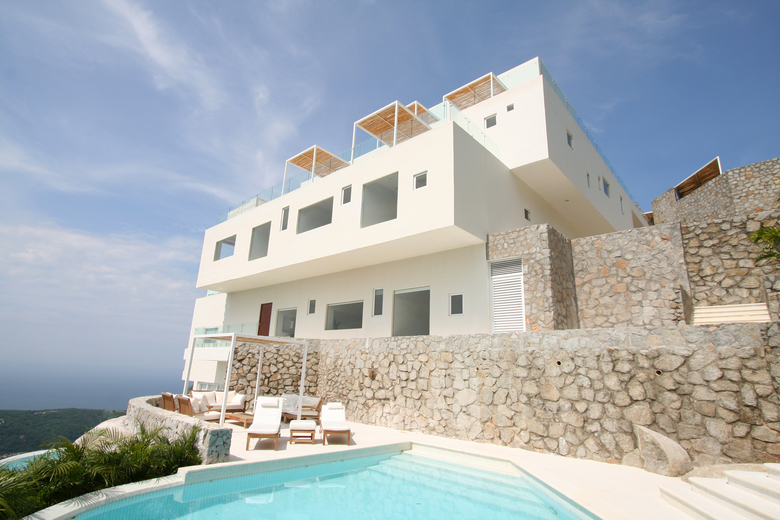 A Spanish development company set itself up in Acapulco in the early nineties to invest in a hotel and condominiums. They closed a deal with a local developer who provided the land, a plot of 6.5 hectares on a mountain top overlooking the bay of Puerto Marques, and started the construction of the infrastructure and the first condominiums.

In December of 1994 Carlos Salinas de Gortari, the former president of Mexico, finished his term and his famous “December error” provoked one of the worst financial crises Mexico has ever seen. For the next 10 years the country’s economy suffered a recession.

The Spanish group abandoned the development and fled to their native country leaving millions of dollars buried in foundations, roads and structures.

In 2004 our client finally resolved the legal dispute and bought out the Spanish part of the business. He contacted us to adapt one of the existing abandoned structures into seven apartment units. The original development was conceived in a baroque Mediterranean style but we convinced him to go for a more “modern” approach.

Originally, the structure was designed to house three large apartments. The columns were placed in a 4 x 4 meter grid and culminated with peaked roofs. He gave us carte blanche in the architectural design and decisions, with the only condition that the edifice took full advantage of the astonishing view. The client would live in one of the seven apartments and sell the remaining six.

The concept for the building was quite simple: each apartment was conceived as a Miesian box stacked in two separate piles standing side by side. Horizontal forces were then applied in opposite directions to “blend” the two piles and break the axis of symmetry. The boxes were then pushed backwards to create terraces for each apartment. The clients’ apartment was given a double height as a “hierarchic” gesture. Finally, the boxes were opened up frontally in their totality towards the view and perforated with small random windows on their other sides.

The finished building was completely unrecognizable after what we called an architectural extreme makeover!