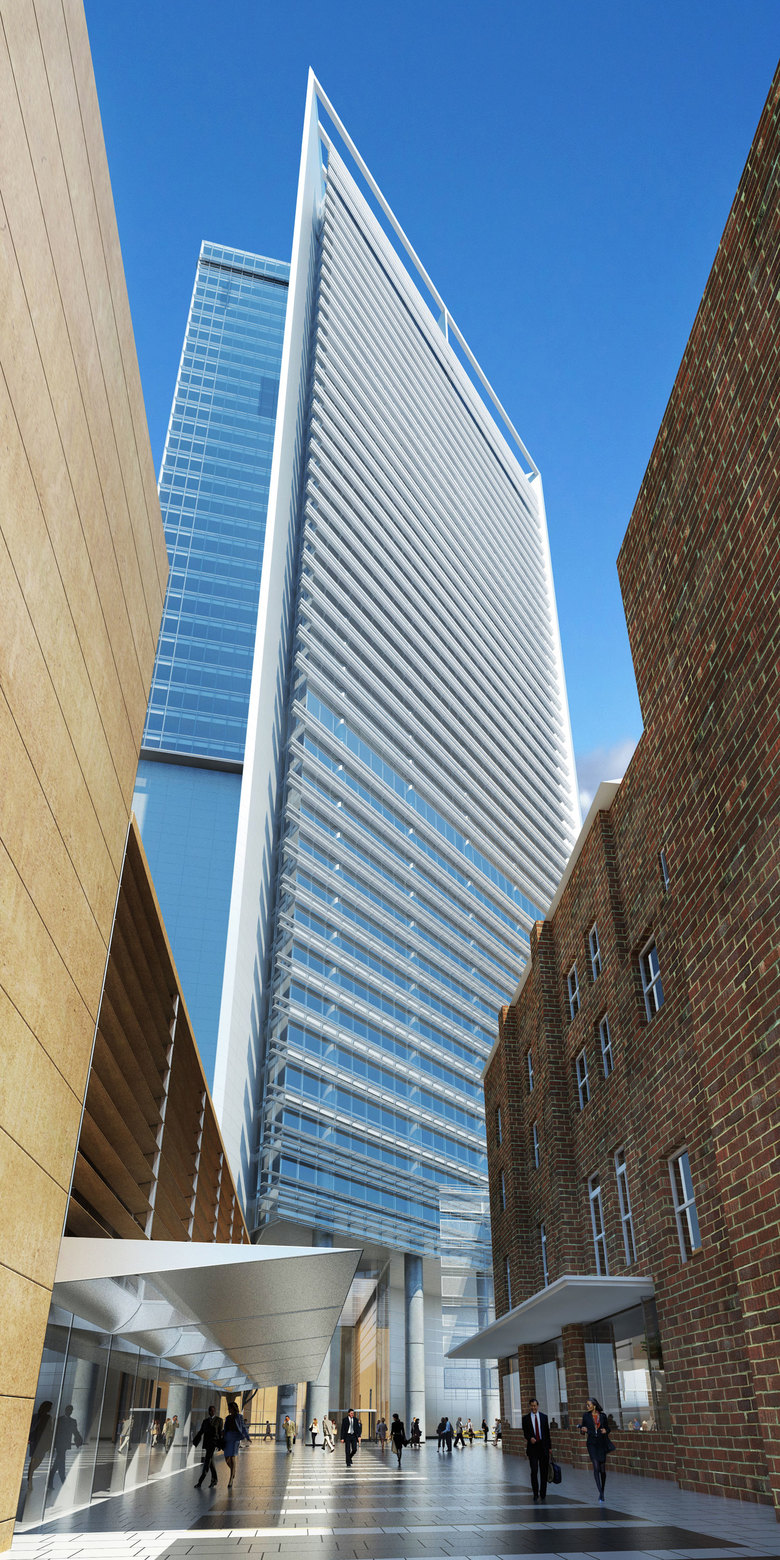 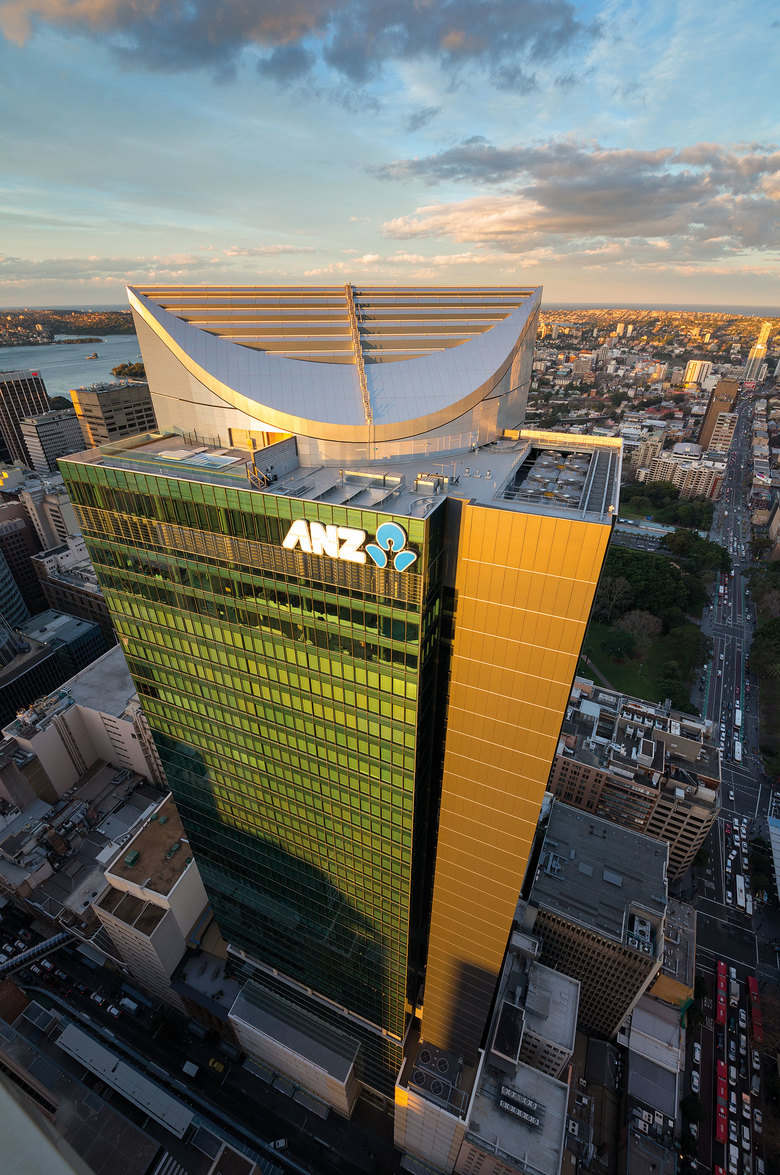 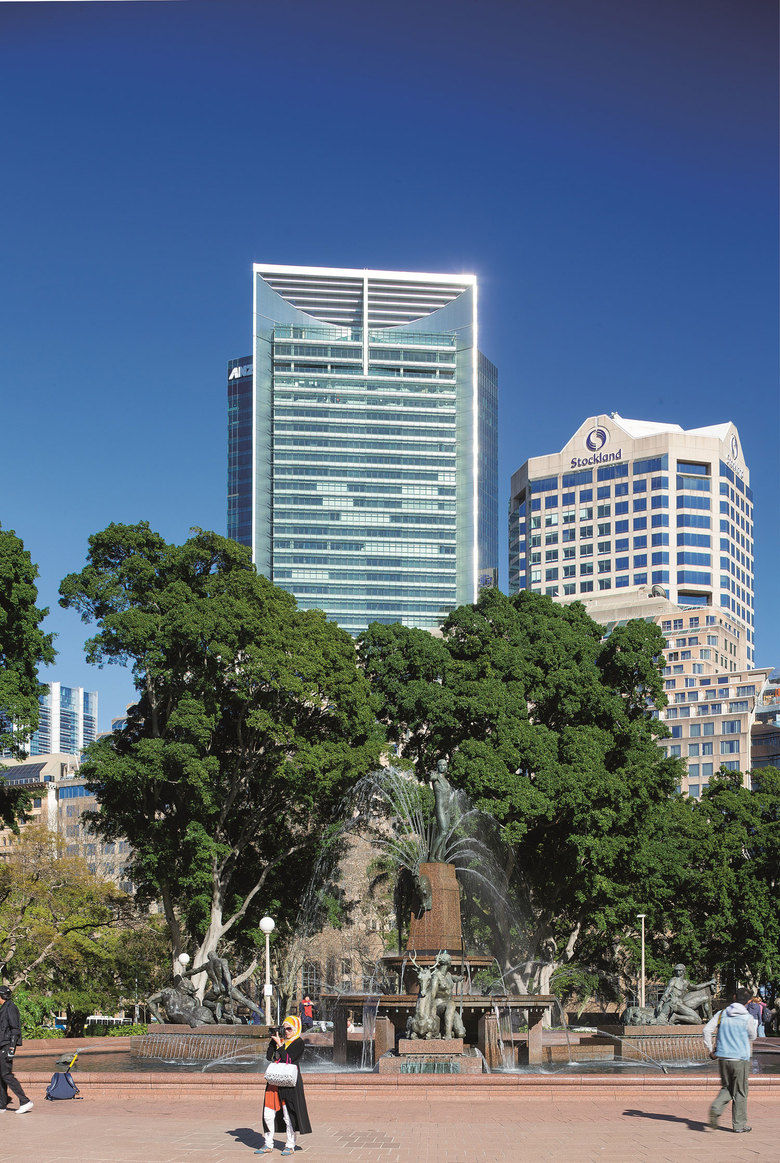 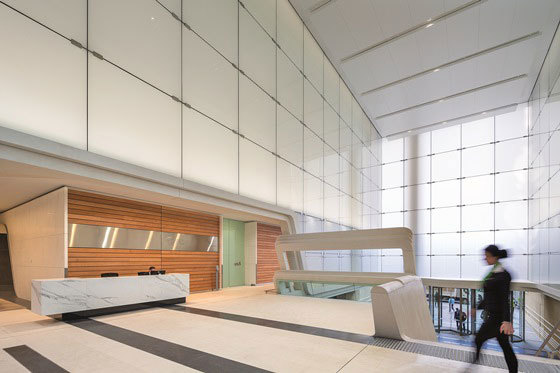 ANZ is one of the four leading banks in Australia and one of the two major tenants of the new ANZ Tower being constructed at 161 Castlereagh Street, Sydney. The other major tenant is the global law firm Herbert Smith Freehills. Designed by leading architects Francis-Jones Morehan Thorp and being constructed by Grocon, 161 Castlereagh Street has been awarded the highest possible 6 Star Green Star – Office Design v2 rating by the Green Building Council of Australia.

Due for completion in March 2013, 161 Castlereagh Street has a Net Lettable Area of 57,000m2 over 44 levels and features a number of sustainability features including high efficiency chillers, a tri-generation plant, a thermally shielded automated façade and rainwater harvesting. The design of the building’s iconic roof structure and highly glazed facade allows high levels of daylight into the floor-plate.

One of the key sustainability initiatives in the building is the KNX lighting control system from KNX Award-winning Systems Integrators mySmartCTI. At over 1,800 devices this is the largest and one of the most prestigious KNX projects in Australia.