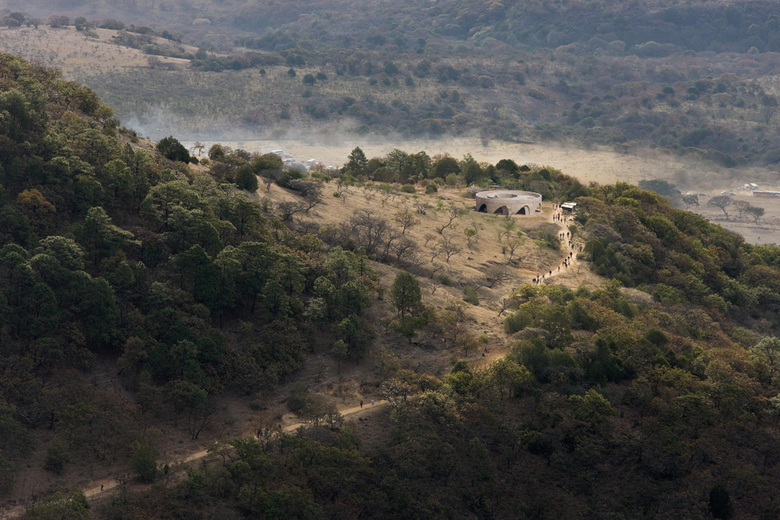 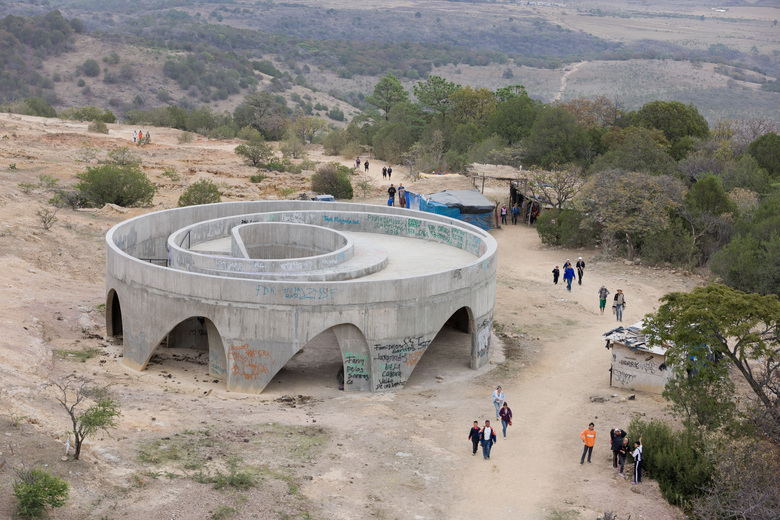 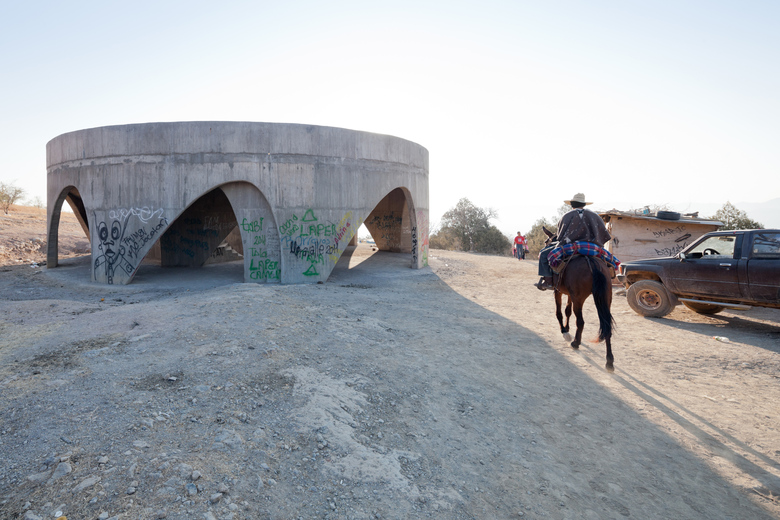 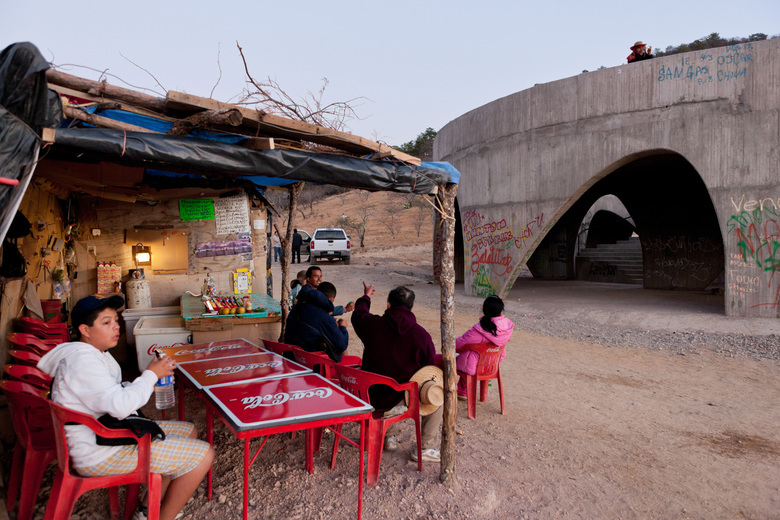 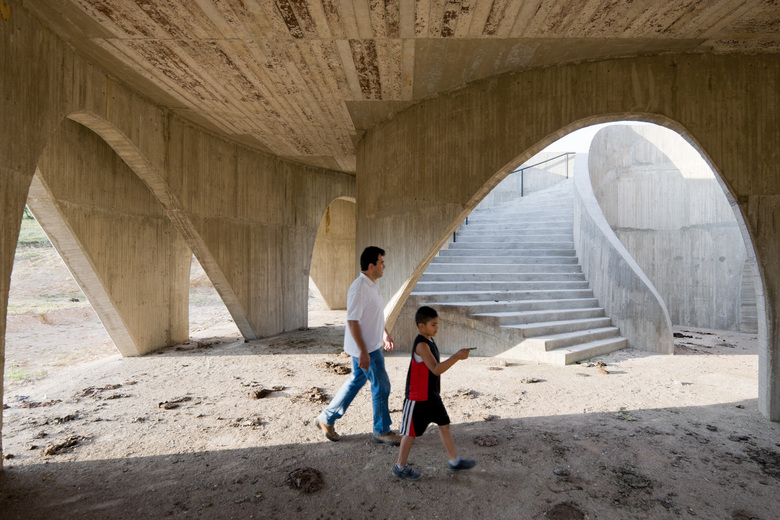 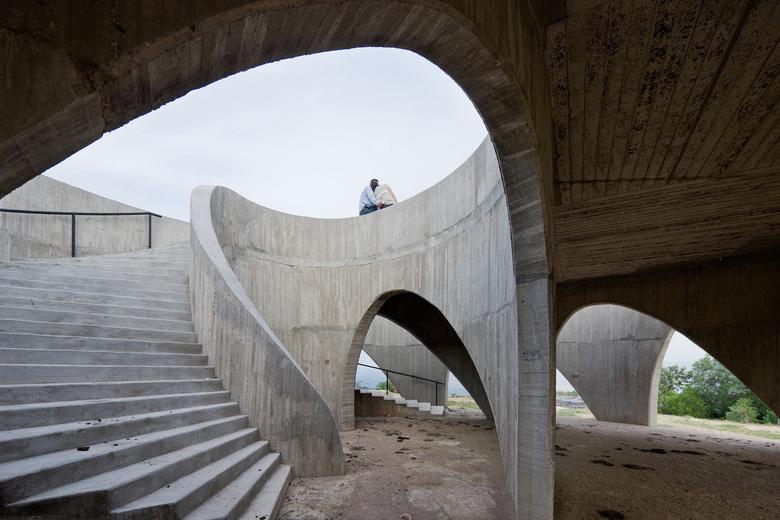 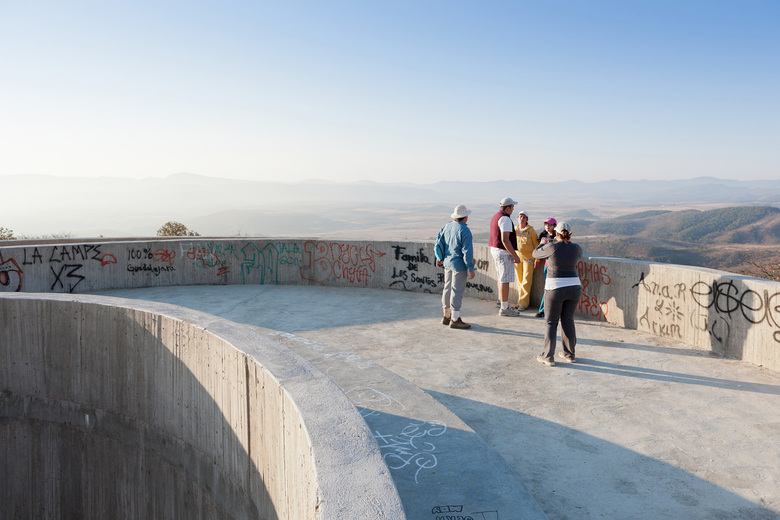 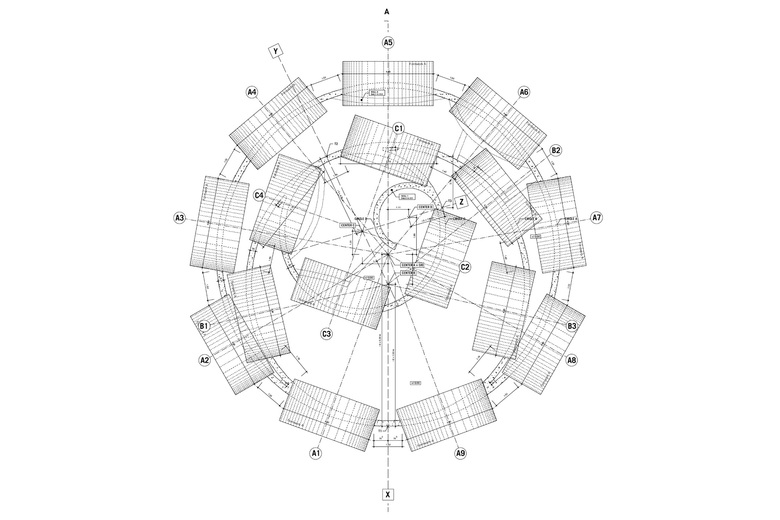 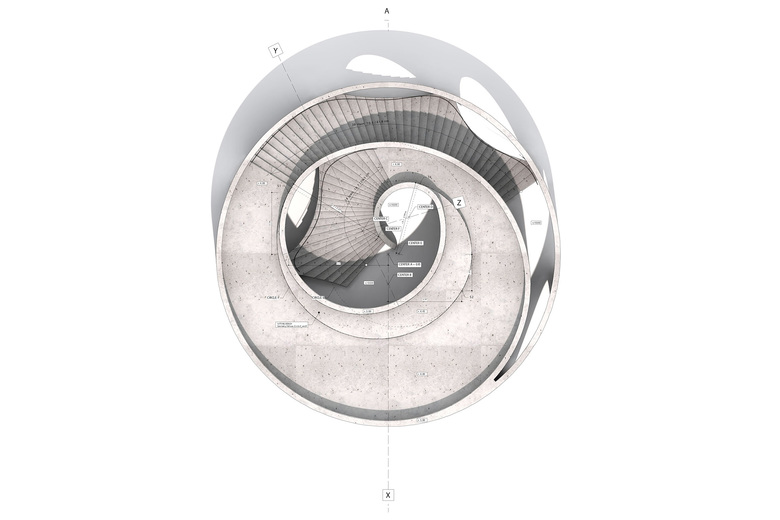 Ruta del Peregrino is a pilgrimage route extending 117 kilometers across Jalisco, Mexico. It is traveled every year by over two million pilgrims from all over Mexico as an act of devotion, faith and purification.

The pilgrims begin in the town of Ameca from where they walk through the mountain range of Jalisco to the town of Talpea de Allende to see the Rosario Virgin. The annual pilgrimage is usually walked during the Holy Week in mid-April. The pilgrims are of all ages and generally have a low to modest income.

Pilgrimages are an integral part of religion in Mexico. This religious act of faith and devotion has been carried on for centuries across the country, and until recently has rarely been recognized or supported by the government. In an effort to improve travel conditions and enhance the experience of Ruta del Peregrino, the project curators invited an international team of architects to create a series of stations at key points along the route.

The stations are conceived as a series of symbolic architectural pieces that combine to become an integral narrative along the heart of the pilgrimage route. The stations enhance the symbolic importance of the route and add a sense of permanence by providing basic services, such as shelter and look out points. They provide spaces of serenity, inspiration and introspection, assisting the pilgrims' emotional journey. The new infrastructure is also beneficial to the local economy.

The Ruta del Peregino was constructed with financial support from the Government of Jalisco, and the National Tourism Agency. It now provides shelter and a series of architectural monuments and sanctuaries in the landscape, symbolising the devotion and perseverance of the pilgrims that use it.

The HHF Lookout Point is designed to be an additional loop in the pilgrim's path. Its round shape was developed as a formal anticipation of the pilgrims' movement through the platform - ascending to enjoy the great view across the surrounding countryside, before redescending. The asymmetric arched openings provide access to an open hall which is covered by the platform above. The inner walls are a shifted repetition of the primary façade resulting in four tangential circles, between which the two staircases define a route up to the platform and back down. The only exception to the curved shape is a brick wall with a cross-shaped opening in the most protected part of the building, serving as an intimate room for rest and prayer.