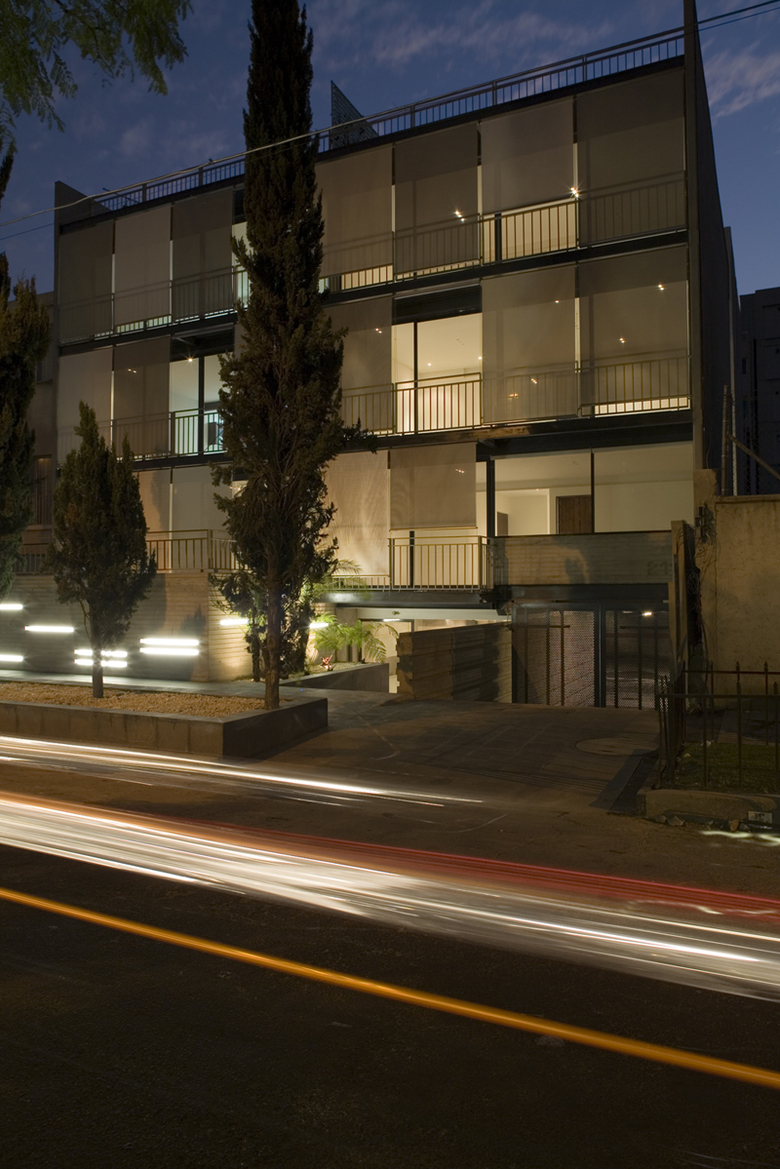 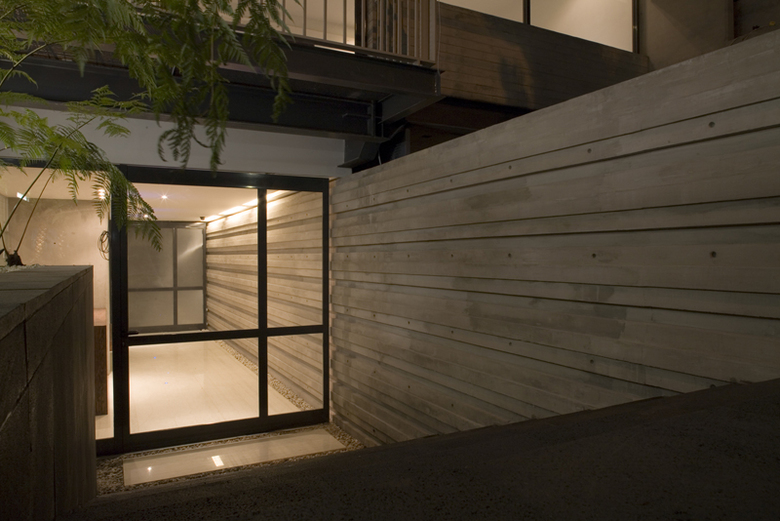 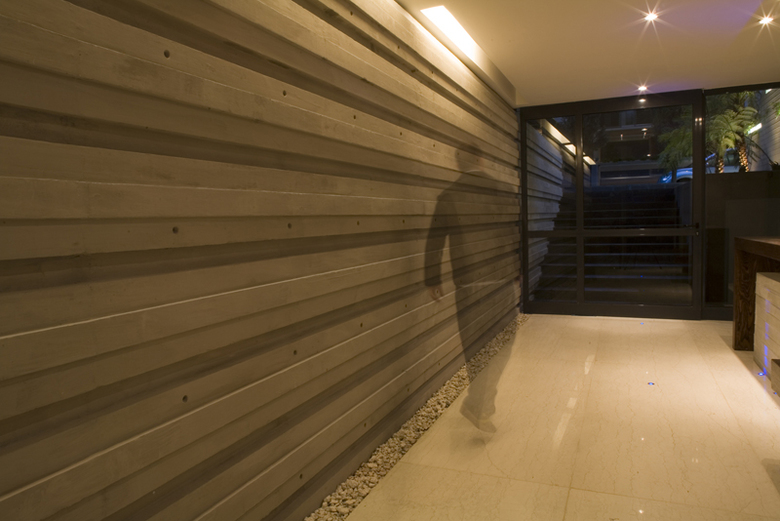 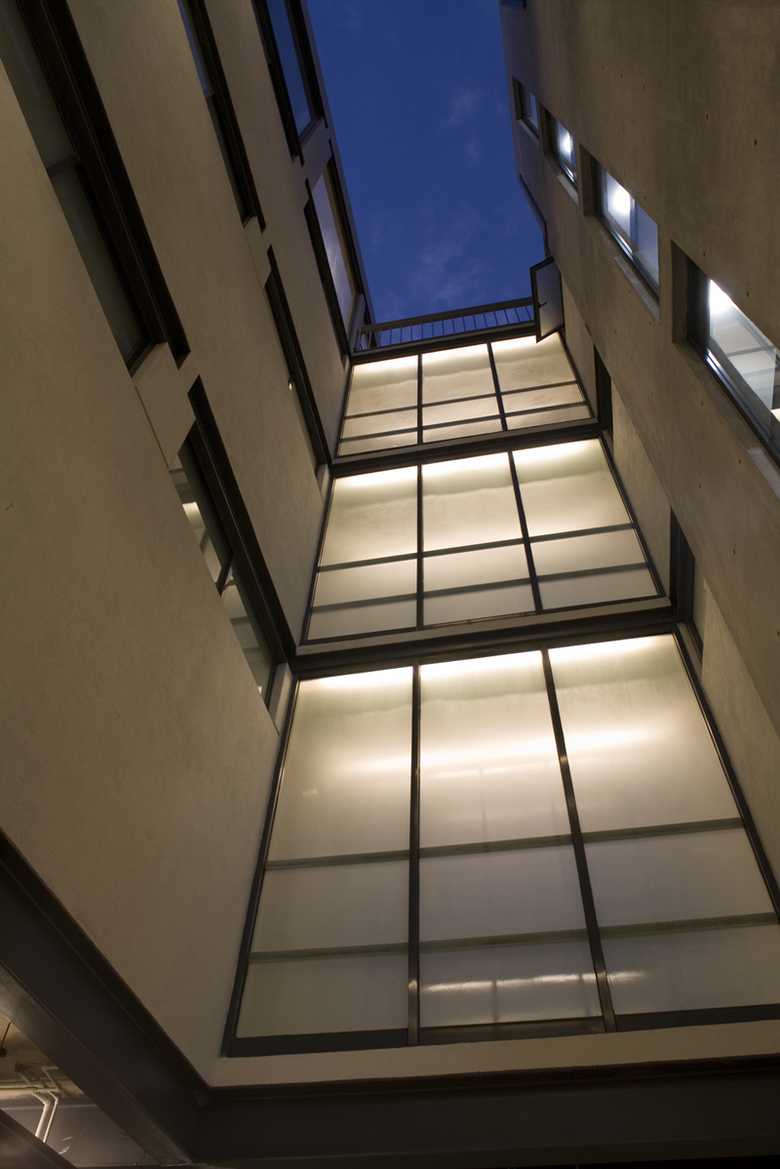 Galileo 211 is located in the central part of Mexico City in Colonia Polanco. The building is split between two volumes, social and private. Such separation signifies the creation of two nuclei linked by bridges that cross the internal courtyard. This layout achieves ventilation and natural lighting in all spaces.

The building is integrated into the urban belt of Polanco where the culture of architecture has been living in recent years. The project responds to the contemporary movement in the area that has resulted from an urban regeneration of the housing market.

The architectural intention here was to find a functional way to create space and comfort, facilitating the characteristic of contemporary life that encounters the equilibrium between function and form.

The concept stems from the creation of two nuclei in which when separated, a negative space opens up the possibility to have 4 facades providing light and air for 6 housing units.