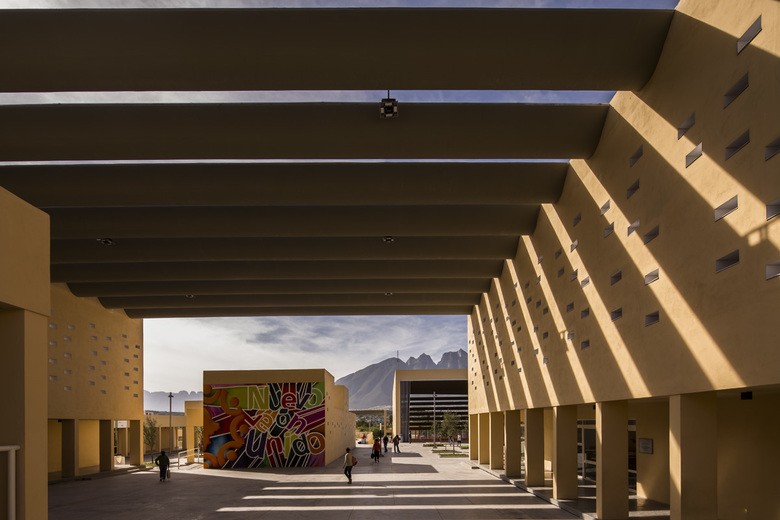 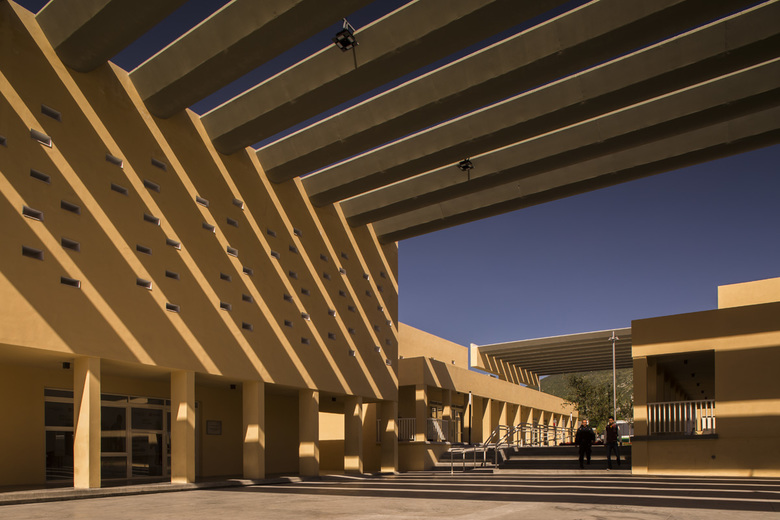 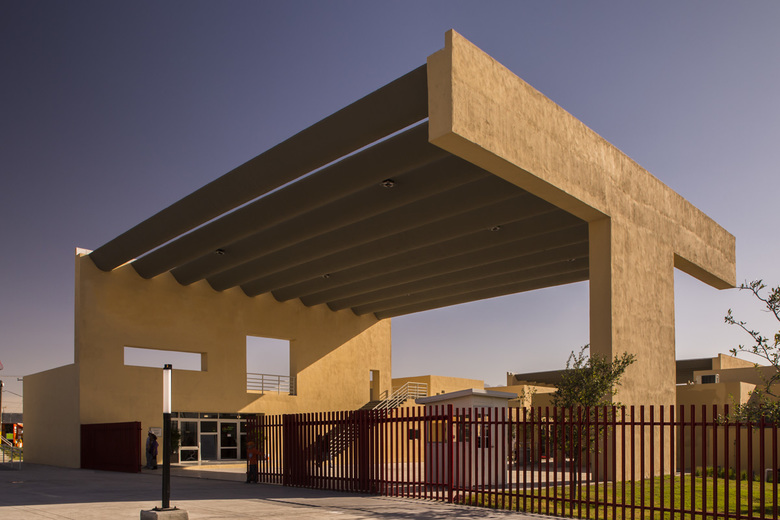 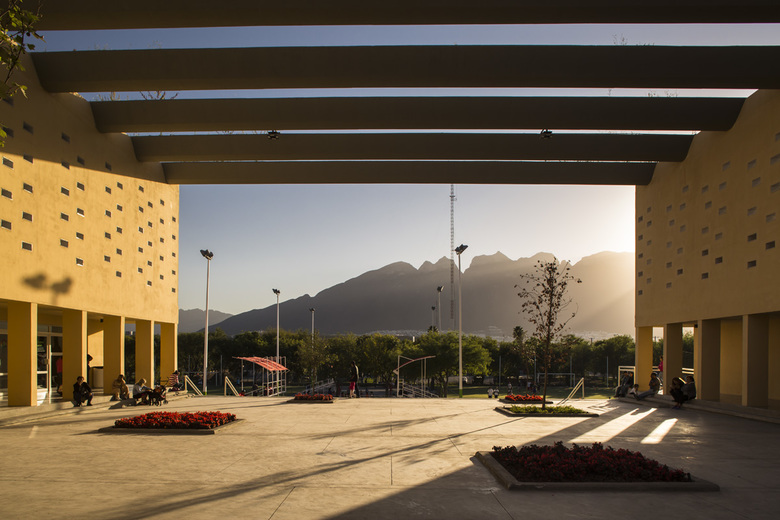 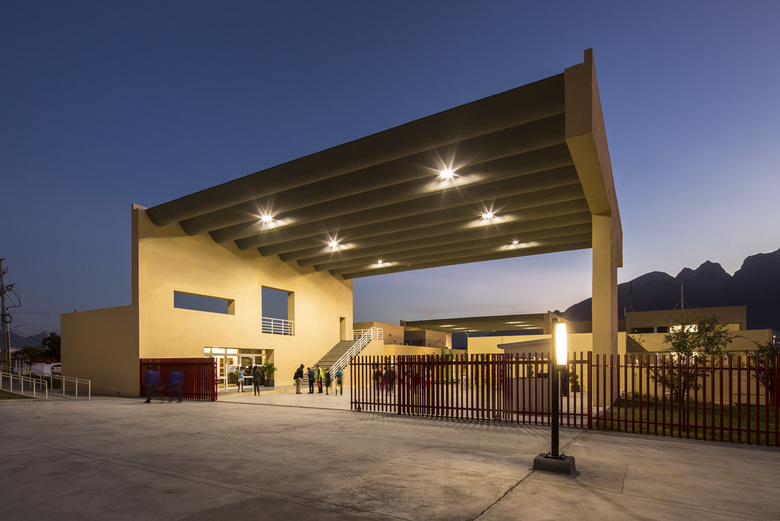 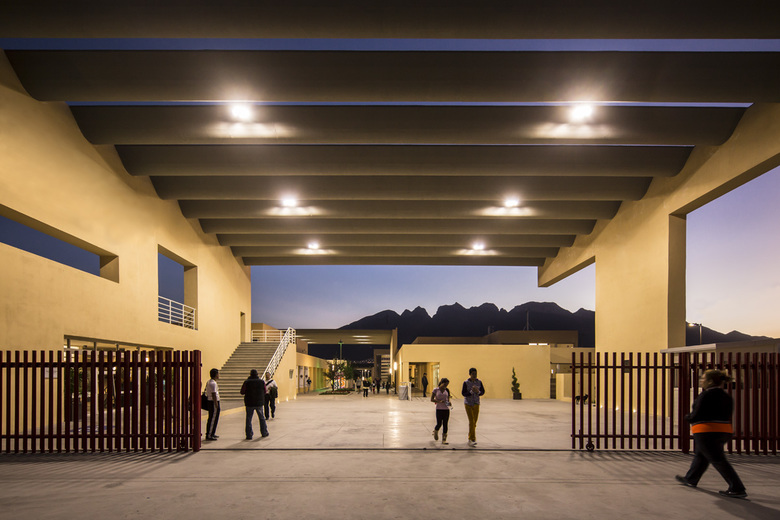 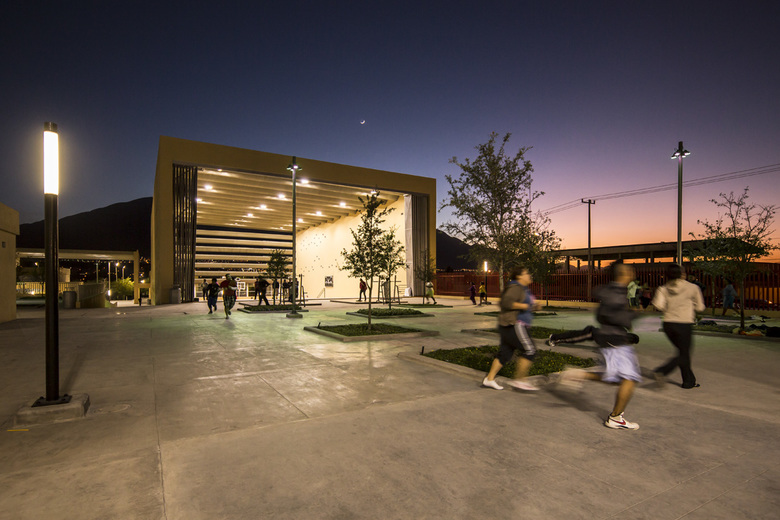 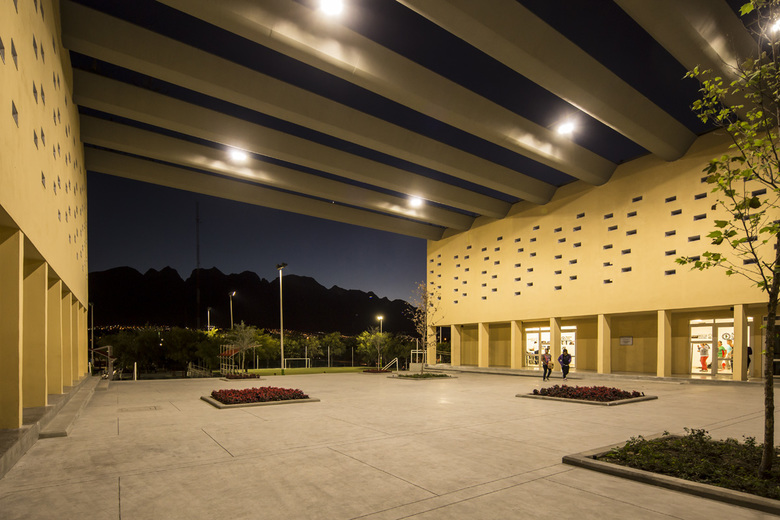 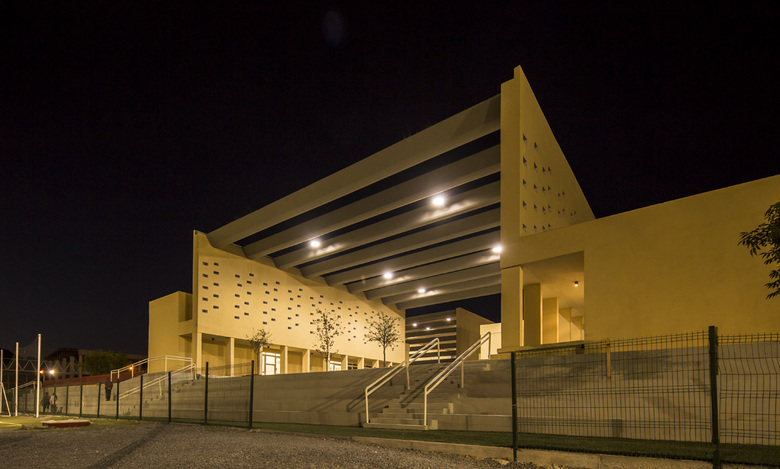 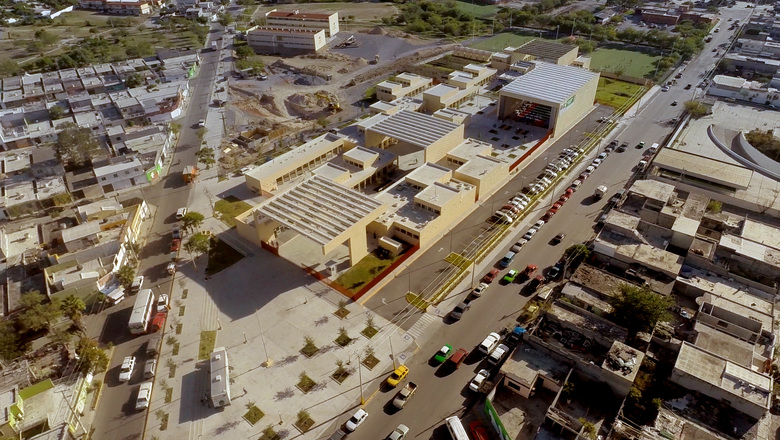 The project for the community center of San Bernabé offers a building-street, which tries and transmits civic values inherent to the urban structure of the neighborhood. Thus, the specific uses of the functional program will be located in dispersed volumes, arranged along a guideline, thus configuring a street that will function as such and that is really the heart of the project.

This building-Street is conceived as a framework for the relationship and the expression of individuals and the community, so that it will be getting stronger as the citizens start to discover it and living freely in it too. In addition, it attempts to bind with the web of existing neighborhood streets, prolonging therefore their most common routes and giving priority to pedestrians over the traffic. This street built within, acts like the backbone of the built bodies that house the functional program of the community center and responds to an urban vision as a whole, in this sense its journey is punctuated by three spaces of quite a length which may be called squares, each one of them linked to an adjacent activity.

On the other hand, the whole project was conceived as a bioclimatic infrastructure which tries to obtain its levels of comfort by combining the local natural resources, both climatic and material ones, leaving the contribution of conventional machinery as a complementary provision to meet only extreme heat spikes throughout the year.
The project includes an allocation for renewable energy production, integrated into the architecture from the system of "solar beams" that make up the shade structure of the squares.
Beyond the scope of the community center itself, the project aims to reflect in an open way about its limits in time and space, as befits for an urban structure.

Finally, note that the architecture of San Bernabé Community Center explores a look that will be able to transmit the dignity of civic compromise than the building itself represents as well as its presence in the middle of the city should contribute to the dissemination of the values that drive it.